Australia’s all-rounder Ellyse Perry is not keen on playing cricket any time soon. Perry suffered a hamstring injury during the Women’s World Cup 2020 and since then has not featured in any match. She also had to miss the finals and semifinals of the tournament due to her injury. Till now Ellyse has represented the Australian cricket team in 71 matches.

Perry has nine weeks remaining in her recovery and is hoping to be for Australia’s home campaign against New Zealand in late September. However, she would play only if she feels confident about herself and can contribute towards winning. The 29-year-old said, “From a timeframe point of view, it’d be lovely to be fit for the New Zealand series and available for selection. I think at this stage it’s tracking that way, but there’s a little bit to go. It’s a nice goal to have. Coming back from injury, there’s a really clear distinction in my mind between being fit to play and fit to perform.”

She further added, “As much as I would have liked not to get injured. I see it as a bit of an opportunity too. Having this period of time to work on some things – the hamstring being a big factor, getting that better again. But hopefully, it’s an opportunity in the timeframe we’ve got to also improve other things. I don’t really mind … if or if I don’t play in those games. It’s more about when I do play again. I want to be in a position to contribute and perform, and to not just be on the field again.” 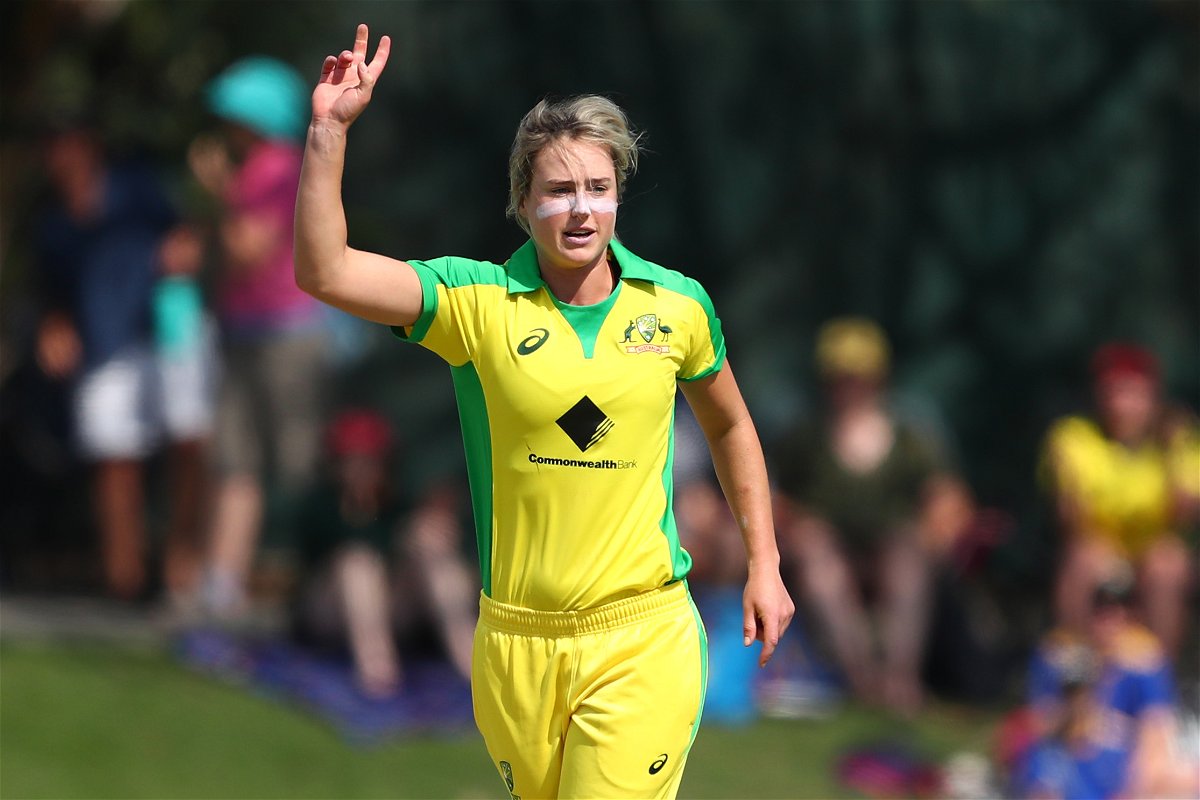 The two players who are benefited from Ellyse being unfit are Tahlia McGrath and Annabel Sutherland. Both the all-rounders have been awarded a national contract for the first time. Australia’s National selector Shawn Flegler had praised McGrath in April saying that she would be a perfect choice to fill in Perry’s shoes.

Flegler had said, “If Pez doesn’t get back in time to play some games for Australia, then Tahlia is certainly an option to either bat in the middle order and also she can bowl through the middle overs as well. We see her as a genuine allrounder. We think that with Ellyse having a long-term injury that Tahlia comes into that mix as a bowling allrounder.”

Ellyse Perry is Not Going to Play T20 World Cup