The legendary pacers Dale Steyn and James Anderson were recently involved in a candid conversation on the Sky Sports cricket podcast. The two cricketers discussed their bowling careers, pitches, and their views about each other.

Steyn said, “I watch Jimmy bowl and he is just ridiculous. I could never bowl those big in-swingers and use the crease the way he did. Honestly, I am a fan of Jimmy’s, I’m not going to lie, but when you are playing against each other you can’t allow that to come out – you don’t want to show that weakness if you want to call it that. I have no skill! Bowl a couple of slower balls, a fast bouncer and yorker and just try and hit the mark as often as I could.”

Dale took retirement from the longest format of the cricket last year to shift his focus to the limited-overs format. On the other hand, Anderson was out of the England team from the past few months due to an injury. He had to make a comeback in the team with the Sri Lanka series but it got canceled owing to the COVID-19 pandemic. 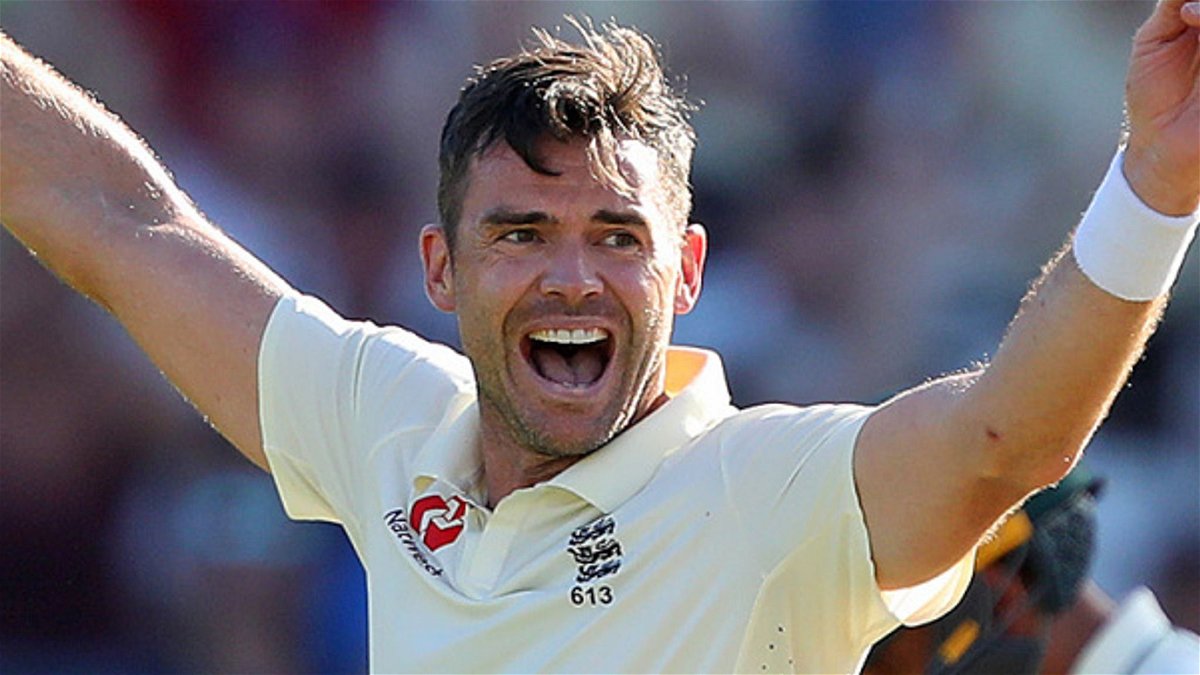 James also complimented Dale for his exceptional bowling skills. Anderson said that Steyn has unbelievable average and records. He praised his ability to swing the ball at a very high pace.

Anderson said, “Dale’s record speaks for itself – it is absolutely ridiculous. Unbelievable strike-rate, unbelievable average. He has done himself a disservice as he is definitely skillful, can definitely swing the ball. Dale swung it at 90mph-plus which was incredibly difficult to face. He was intimidating in more ways than one.”

When asked questions about his long career in test cricket, Jimmy revealed that he tries to improve his bowling action regularly and make himself more economical for his team.

Jimmy exclaimed, “I am lucky my action is repeatable and doesn’t put too much strain on my body. I still work on my action now and making sure it is as economical as it can be,” Anderson told when asked about his long Test career.