Wasim Akram recently revealed an incident where former West Indies captain Viv Richards scared him to an extent that he had to rush to his captain Imran khan for help.

In an Instagram live session with Aakash Chopra, Pakistani bowler gave a detailed description of the Barbados Test. He told Chopra about the consequences he had to face for sledging Richards.

Akram said, “He would have hit me a lot in 1988. He was a muscular guy and I was very skinny. It was the last over of the match and I was bowling at a good pace. I had realized by then that I have become fast. Viv Richards realized I was a difficult bowler and thought I have a quick-arm action. I bowled a bouncer at him and his cap fell down. Falling of Viv Richards cap was a big deal.”

“There used to no match referee back then and I went up to him and sledged in him in my broken English. He spat after staring at me and said don’t do this man. I understood nothing but just the man’s word. I said ok no worries and went to my captain Imran Khan and said that Richards was saying not to abuse him else he will beat me up. Imran Khan said that don’t worry about that and bowl him, bouncers. I bowled him a bouncer again and abused him after he ducked. On the last ball of the day, I bowled an in-swinger and he was bowled. I went up to him and gave him a good send-off, shouted go back and all,” Wasim added. 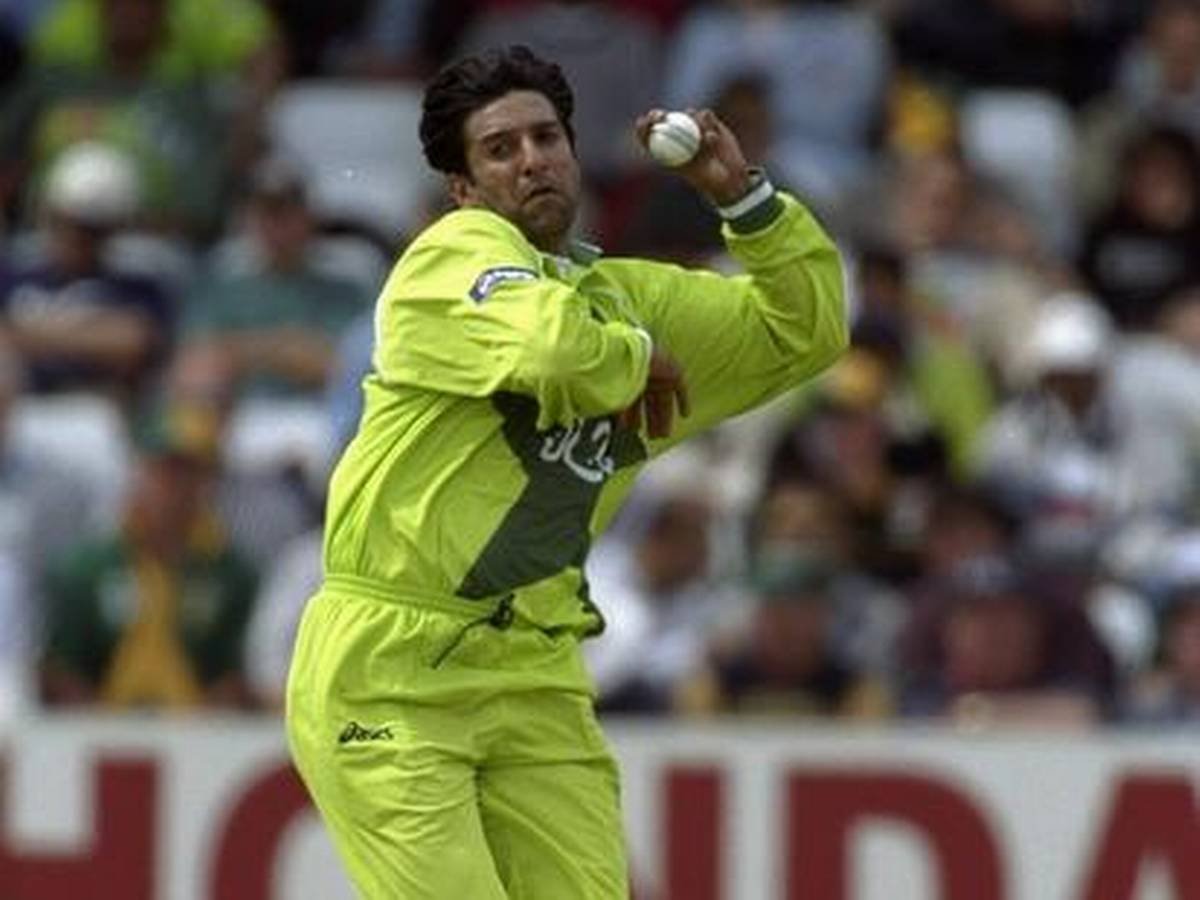 I saw Viv Richards standing without his shirt: Wasim Akram

Wasim then said that as they came in their dressing room, a guy called him out from there. Walking out he saw the West Indies legend standing without his shirt waiting to welcome him with a bat in his hand. The former cricketer revealed that he got very scared of Viv Richards’s physique and ran to ask help from his captain Imran Khan. However, his captain declined to offer any help to Wasim Akram and left him to deal with all this on his own.

The then 22-year-old said, “I went back to the dressing room with Imran Khan. In Barbados, the dressing of two teams is in front of each other. I was tired and taking off my shoes when a guy told me to come out of the dressing. I asked ‘who is calling me’ and he said you better come out a man. When I went out I saw Viv Richards standing without his shirt.”

“He was sweating and having his bat in his hand, he also had his pads on. I got scared and ran back to Imran Khan. I told him that Viv Richards was waiting for me with a bat in his hand. Imran Khan told ‘what should I do. It’s your fight, go and handle it’. I said skipper what are you saying, you have developed this good body and telling a skinny guy like me and face him. I went out and told him sorry. Told him that nothing of this sort will happen again and he said you better not, I will kill you. My street smartness worked for me then,” Wasim concluded

Virat Kohli will Get Angry if I Sledge Him, Sachin Tendulkar will Maintain His Calm says Wasim Akram