England batsman, Jos Buttler, is completely in support of the Indian Premier League. According to him, he feels that this event is an excellent platform to prepare for the World Cup. In fact, he himself took IPL as the opportunity to refresh his career with brilliant performance.

Read: IPL All-Stars Match Rescheduled for the End of IPL 2020

The ICC event is scheduled for later this year in Australia. Buttler is a crucial player for the England team. He truly proved what he is capable of at the South Africa series. Now, considering England won the ICC World Cup 2019, they will probably be looking to win the T20 World Cup as well. 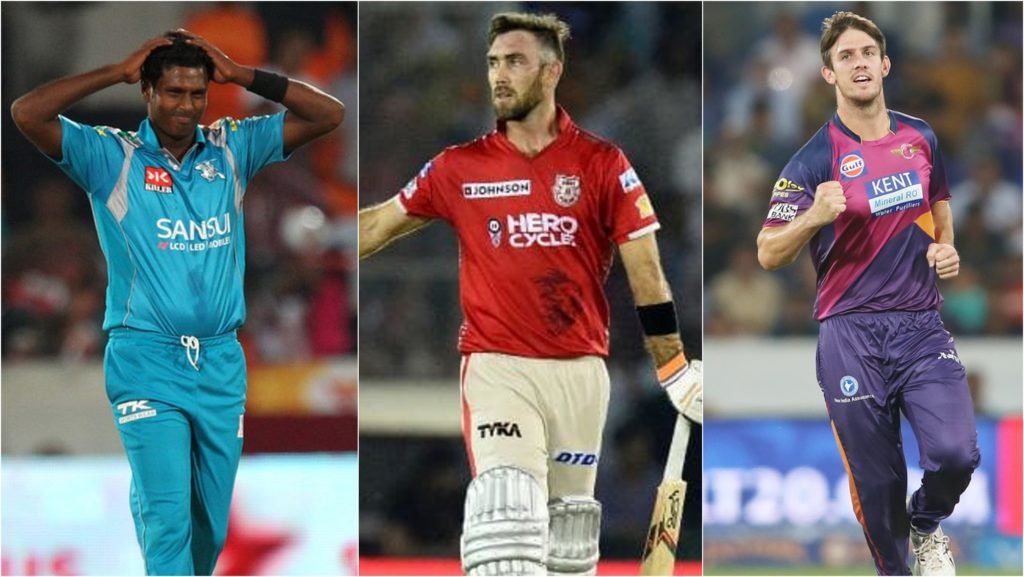 England will be playing at least half-dozen games before they begin the T20 World Cup. However, the IPL will be a great platform for the players to remember the international pressure of cricket tournaments.

“It is a place where you can learn so much, learn a lot about yourself and looking ahead to the T20 World Cup in the not-too-distant future, the IPL is a great platform to prepare at the highest level.”

However, it is not only Jos Buttler who believes this. The Indian cricket team captain, Virat Kohli, is of the same opinion as well. He believes that before the 2019 World Cup, the teams did not get much chance to prepare themselves. However, this year all teams are playing enough T20s to prepare for the showpiece event.

“IPL is probably the most competitive tournament you can ask for as a collective and guys will look to get into that frame of mind in that tournament.”

Additionally, Kohli explained that his team will not be utilising the ODIs to prepare for the T20 World Cup. According to him, the team needs to focus completely on the ODI and not think about the World Cup at this point.

“So no, we are not looking at this series as preparation for T20 World Cup. IPL is going to be the right platform for that.”