“I Was Hot”: Sonics Legend Reacts to the Michael Jordan Clip From the Last Dance

Shane Warne, the Australian player who is a leg-spinner on-field and a casanova off-field. While he has proven his worth multiple times while playing, he has had some of the most celebrity status affairs within the cricket industry.

One of the celebrity names that wrecked havoc all over the Internet was Warne’s relationship with Elizabeth Hurley. She is a rather famous British actress and model. The news of the relationship in 2010 brought the type of negative paparazzi attention that Shane Warne still fears. 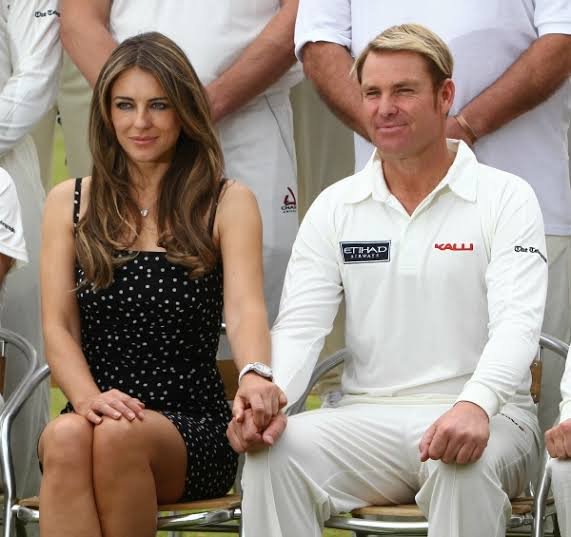 Warne recalls when Elizabeth Hurley came to Australia after they had been together for six months, he waited it out before making her meet his children. As a matter of fact, he wanted to be sure about the relationship before introducing her to his children.

“It was chaos to be fair. I suppose it was the sporting world meeting her world (the celebrity world). When she first came to Australia we had been seeing each other for about six months or so, so I didn’t introduce her to my children until it was real and I believed it had a future… it wasn’t just a bit of fun.”

The Australian player talks about the dangerous paparazzi behaviour

Coming to the havoc, he recalls how the paparazzi made it impossible for them to go anywhere. The were always followed by rogue photographers who wanted to snap exclusives.

“Some of these rogue photographers trying to get exclusives. I remember my youngest daughter Summer screaming in the back seat ‘dad slow down’. Cars jumping in front of us, running red lights.” 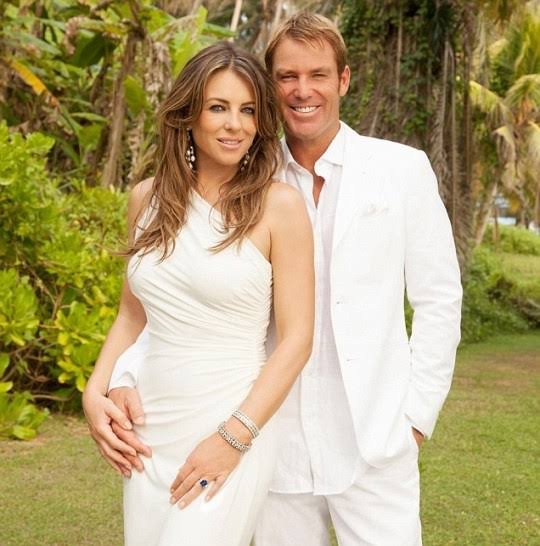 Finally, He brings to light how the couple used to be followed by cars and helicopters. Some of the cars even went to the point of jumping red lights. Wherever they went, at least 30 to 40 people along with news crews, photographers, and others would arrive.

Shane Warne and Elizabeth Hurley lived together in his Australian home in 2011 when they got engaged. Situations went sour within two years of the engagement and it was called off in 2013.