Could Fernando Alonso Reunite with Scuderia Ferrari in Place of Sebastian Vettel?

Chennai Super Kings is one of the most talked about IPL franchises. Moreover, foreign players such as Dwayne Bravo says that the franchise feels more like an “extended family”.

Dwayne Bravo became a part of the iconic Chennai Super Kings in 2011. According to him, being a part of CSK is like being a part of a family. In fact, the team comes off with a family atmosphere even though players belong to different national teams.

“It’s a very unique team, a special team. From the first day that I joined the team I could sense the family atmosphere. Every player who joins the team feels the same way – that it’s not just a team but being welcomed by extended family.“

Furthermore, Bravo adds that being a part of Chennai Super Kings truly brings out the best player in him. The captain, MS Dhoni, is hugely responsible for the development of players. Even coach Stephen Fleming plays a huge role in the improvement the players show. 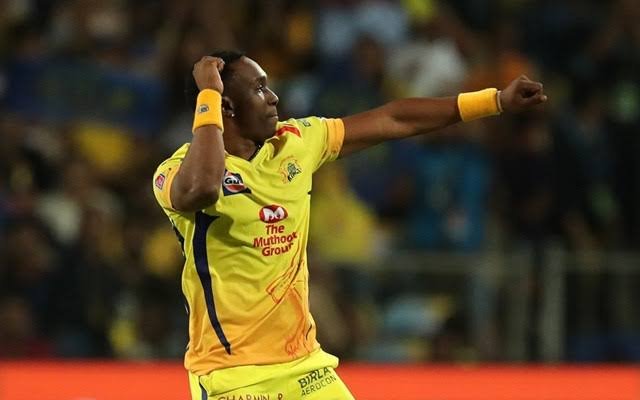 Next, Dwayne Bravo talks about the support the players receive from the management, captain, and teammates. He says that everyone within CSK understands that players will have days when they cannot perform. However, the entire franchise gives each player the opportunity to bounce back from their bad days.

It is very important that players are given this chance. Obviously, fans come down on underperformance of any player very hard. Fortunately, if the management and team supports the player, a stronger comeback is inevitable.

“They understand it’s a sport, they understand one can’t always perform and so they give you the opportunity to bounce back when you have failures.”

The 13th season of Indian Premier League has been indefinitely postponed due to the Coronavirus outbreak.