“The Matchup People Want To See”: Former Rookie of the Year Wants to Take on the Los Angeles Lakers in the Playoffs

Shubman Gill is the rising star of Indian cricket. Though he is just 20 years old, many veteran cricketers consider him as the superstar of the future generation of cricket. Shubman has received a lot of appreciation from the captain Virat Kohli and vice-captain Rohit Sharma on his batting skills. Recently Rohit Sharma labeled Gill as the future while Virat had complimented Gill saying that he wasn’t even 10 percent of what Gill is today is his teenage days.

In an interview with IANS, Shubman talked about the feelings he felt after being praised by the legends of the game. The batsman also shared his views regarding the hosting of the Indian Premier League this year.

The right-hand batsman said, “Yes, it always feels good when someone like Rohit Sharma says that. I don’t feel any added pressure because that’s how I am. I don’t feel any pressure when one compliments me or if someone is critical,” 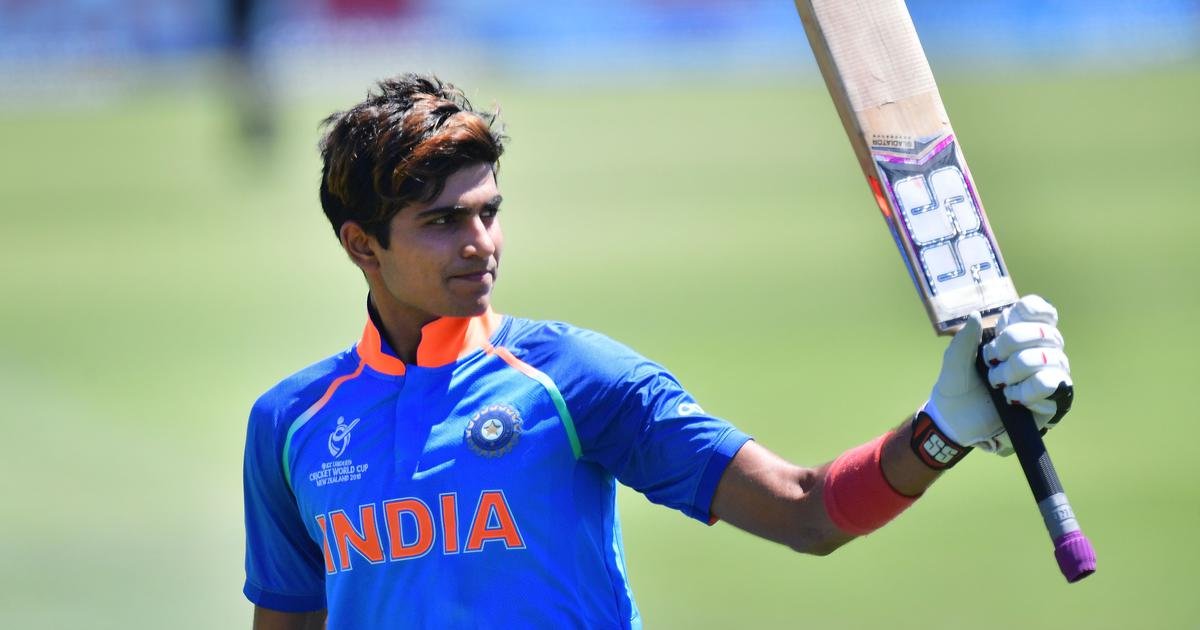 Talking about Kohli, Shubman said that it feels great when the captain supports you and backs you. He added that the only advice he gave me is to be consistent in the game.

“Yes, it’s definitely an advantage when your captain wants you to go all-in and there is no pressure. You won’t feel that there is one percent of your game that would be left when you are on the field so it’s always good for the young players when the captain backs you.”, revealed Gill

He further added, “I have interacted with him a couple of times. He just tells me to keep doing stuff that I am already doing and to have consistency on the field. Consistency is an important factor.”

I am looking forward to playing the IPL: Shubman Gill

The game of cricket has been suspended all over the world for more than two months now. IPL 2020 has also been postponed indefinitely by BCCI in the view of the novel coronavirus. Gill is looking forward to playing the tournament later this year.

The 20-year-old pointed, “Yes, that’s one more reason I am looking forward to playing the IPL (lockdown and suspension of cricketing action). But I think this time all the players would be more motivated than ever because it was a long break and coming back from the break everyone would want to make an impression.

“Also, earlier when we used to come to the IPL, there was a lot of cricket going on before that. But this time, players would be fresh and keen to get on with it,” he added.