Australian cricketer Usman Khawaja is in favor of hosting India vs Australia series indoors. He believes that this move will benefit Australia as there are more supporters of the Indian team in the stadiums in Australia during the match.

India is scheduled to play three ODIs and four matches in Australia in December-January. The India tour of Australia is very important for Cricket Australia as it will bring in huge revenues for the board. CA is undergoing a tough financial phase owing to the coronavirus pandemic. Now, there only hope is the lucrative matches with the Virat Kohli led team. 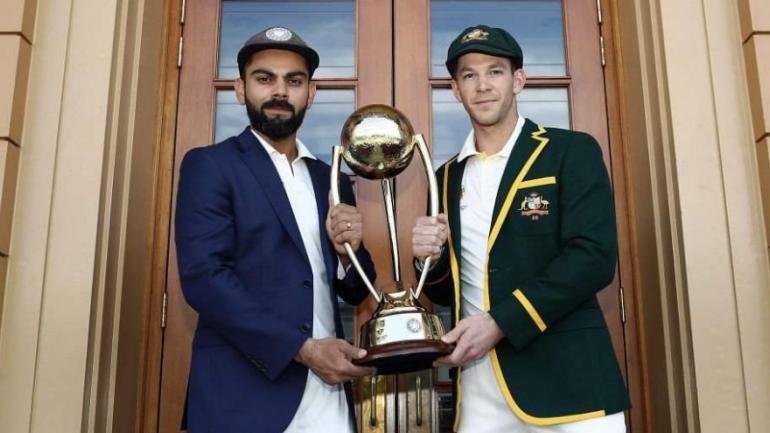 Australian batsman Usman Khawaja feels that the support of India is much higher in the stadiums than the home team. He added that therefore indoor matches will provide a slight advantage to the Australian side.

Khawaja told Fox Sports News, “It’s definitely an advantage. I remember the last time they came over for a one-day series, the roar for India was much bigger. Especially in Melbourne, the number of expats they have over there, they flock in. And when India’s on top they really let you know it.”

He further added, “It’s a really weird feeling. When you’re in India, you expect to be outnumbered massively but you can be outnumbered in Melbourne, as well as Sydney to some extent also.”

In 2018-2019 India became the first Asian team to have ever won a Test series on Australian soil. Talking about the same, Khwaja admitted that the Men in Blue were outstanding last time in all the departments be it bowling, batting or fielding.

The 33-year-old said, “They were clearly the better team last time, we hung in there but (Cheteshwar) Pujara was outstanding and Kohli led from the front as a captain. Their bowling unit was good as I’ve ever seen an Indian bowling unit, they really went toe-to-toe with our bowlers.”

However, last time the two key players Steve Smith and David Warner were missing from the Australian team. Khawaja believes that having both the players in the team this time would make the batting line-up of strong.

Usman signed off saying, “Our bowlers are still in great form, though, and this time Steve Smith and David Warner will be in the side too, so a little bit of difference in the batting line-up.”