It is well known that MS Dhoni has been absent from the Indian team since World Cup 2019. Ever since he decided to not be active on the field, speculations about his retirement started making rounds.

MS Dhoni will be playing at the IPL 2020

Initially fans expectation was that he will make a definite comeback. However, the former skipper decided to skip various international cricket series to train with the Territorial Army – 106 TA Battalion in Jammu and Kashmir. This training of two weeks resulted in him missing the Caribbean tour. Next, Dhoni decided to skip the white-ball series against South Africa, Bangladesh, Australia, Sri Lanka, and West Indies. Finally, he was not a part of the ODI and T20I against New Zealand as well.

Now, after all of this there is no saying what will happen with Dhoni’s future with the Indian team. Fortunately, it is completely sure that he will be heading the Chennai Super Kings at IPL 2020. In fact, this league will be the time when the selection committee will select the players for the T20 World Cup squad. Therefore, if Dhoni performs well, he will be in line for the T20 World Cup squad. 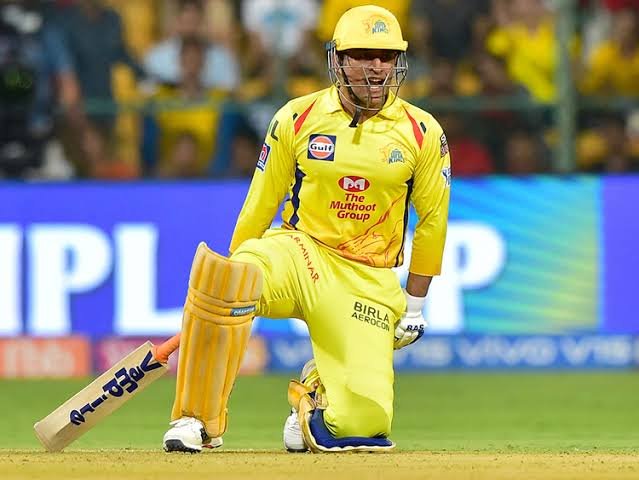 On the other hand, India’s former all-rounder Kapil Dev is not excited about Dhoni’s comeback. According to him, this league is for future stars and Dhoni should play other matches to be considered for the T20 World Cup squad.

“It’s not just Dhoni who is playing the IPL. I am a person who looks for a young player who we can be proud of in the next 10 years. I think Dhoni has already done so much for the country.”

Read: “If you think there is burnout then don’t play IPL” – Kapil Dev

Kapil Dev added that as a fan of Dhoni it is exciting to see him on the field again. However, the fact that he has not played for a year should be considered by the management.

”He should play more matches to be on the team. There shouldn’t be different parameters for different players. He is on his last leg. I am his fan so I would love to see him but in IPL I am looking for the next generation.”