England’s fast bowler James Anderson believes that it would be difficult to play the game of cricket without the audience and the players would have to lean on each other for support and motivation.

In the view of the COVID-19 pandemic, all the sporting events have been deferred indefinitely. This has also resulted in the cricket authorities facing a huge financial crisis and losses. Therefore, the cricket fraternity has decided to bring back cricket to life but with necessary precautions and measures so as to ensure the safety of players and the staff.

This also means that the matches can be played indoors without the audience to maintain social distancing. Playing the matches without spectators can take a toll on the mindset of the players as the crowd plays a huge role in keeping up the spirit of the game and motivating the players.

Talking about the same English legend James Anderson said that in these difficult times it would be the responsibility of the players to motivate each other and build that sporting atmosphere.

As quoted by CNN, Anderson said, “We are lucky in England that most Test matches are sold out, certainly the first few days, we get big crowds so motivating yourself isn’t an issue. You just get out there in front of a packed house and it’s quite easy to get up for a game,”

He further added, “I think we might have to lean on each other as players if there’s no crowd there, no atmosphere, we hear the sound of leather on willow echoing around the ground rather than the applause,” 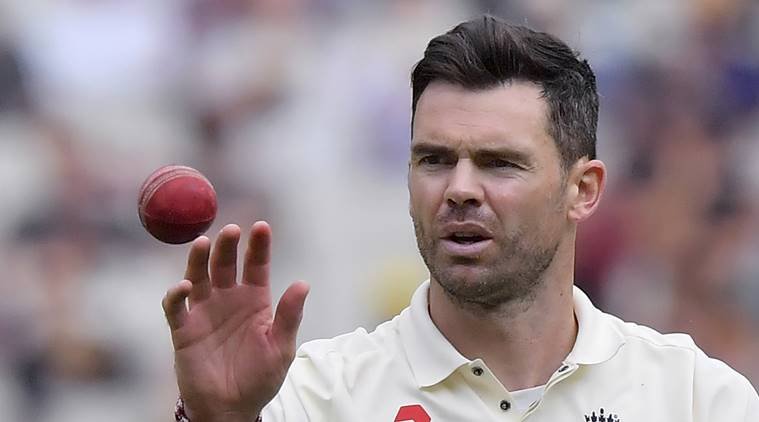 It’s a massive thing for me: James Anderson

The International Cricket Council (ICC) recently released some guidelines for the players that stated that the bowlers would not be allowed to use their saliva to shine or polish the ball. This has been done in the view of the novel coronavirus.

The ICC release read, “The ICC Cricket Committee heard from the Chair of the ICC Medical Advisory Committee Dr. Peter Harcourt regarding the elevated risk of the transmission of the virus through saliva. And unanimously agreed to recommend that the use of saliva to polish the ball be prohibited,”

Talking about the same, Anderson said that it is a big decision as the bowlers need to shine the ball in order to swing it properly. England pacer revealed, “It’s a massive thing for me. Because to get the ball to swing, you need to be able to polish the ball. And repair it when it gets scuffs on it”.