Shocking: NASCAR Driver Quits Mid-Season to Save His Family Business After the COVID-19 Lockdown

Former England cricketer Kevin Pietersen believes that cricket is a big sport and is a major source of entertainment for many people across the globe. He added that therefore the game would not be majorly impacted by the coronavirus outbreak and would recover easily.

Pietersen said, “Cricket is a part of the world’s entertainment package in so many countries just like football, rugby, and tennis. So, when it gets back it will get back okay. Also players will want to play but it’s going to be different as players will be playing behind closed doors.”

The England and Wales Cricket Board (ECB) is planning to resume cricket in the country in late June or July. Also, it has announced that 18 bowlers would be resuming their physical training under proper supervision from Thursday. Talking about the same, Pietersen said that the sport shouldn’t resume under life threat. Also the safety of both players and support staff should be ensured.

Pietersen asserted, “But it should only return when it’s safe to do so, the players’ safety, the administrators’ safety, people at the ground; everyone must be safe and comfortable.” 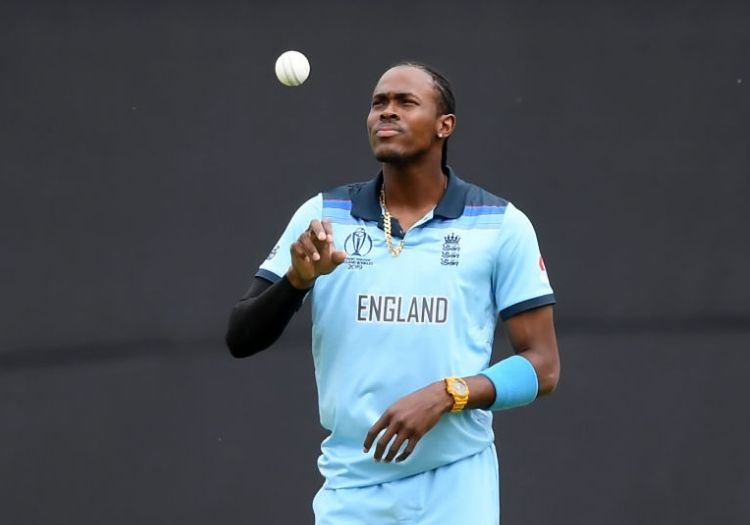 Jofra Archer is a great asset to the England cricket team. He has performed exceptionally well in the past. Pietersen is also concerned about Archer and suggested the authorities look into his schedule. He also added that ECB needs to work out his schedule keeping his injuries in consideration.

Kevin explained, “Jofra Archer’s schedule’s going to have to be looked at and he is also going to have to be protected. Archer needs to be spoken to in a manner of which what do you want to play. When and how do you want to play because you want him bowling 95 mph every single session. You don’t want to bowl him 25-overs in a Test, maybe 15-overs, and really get the best out of him. In ODIs and T20Is he’s a superstar so you don’t need to worry about him.”

Meanwhile, Joe Root is going through a rough phase in his career as the batsman failed to make a mark in the home Ashes series. But the cricketer made a comeback during New Zealand and South Africa Test series.

Pietersen concluded, “Root did not have the best Ashes but he had a wonderful tour of South Africa. He really got himself together. The team understood him and he made great changes. He was awesome. As a broadcaster I was incredibly proud as to how he led that tour after coming under lots of scrutinies at the start.”