Kane Richardson is in complete support of ICC’s decision of not making a hurried decision about T20 World Cup’s fate. The original schedule for the event is during the October-November window. Now, ICC has decided to wait another month before making a decision. They are discussing whether to postpone the event or not and are taking different plans into consideration.

Kane Richardson believes that it is important to know the events of the future, but it is not wise to make hasty decisions. Considering Australia and New Zealand are flattening their curves, it is expected there will some sort of cricket. However, it is important that ICC makes this decision without rushing it. Instead, take their time and make the right decision.

“I think it’s the right move, I think Australia and New Zealand have been really good in terms of flattening the curve, so I think there’s some positivity there in terms of some cricket being on this summer with some kind of normality around it. The best decision is to take your time with this and make sure we’ve made the right decision.” 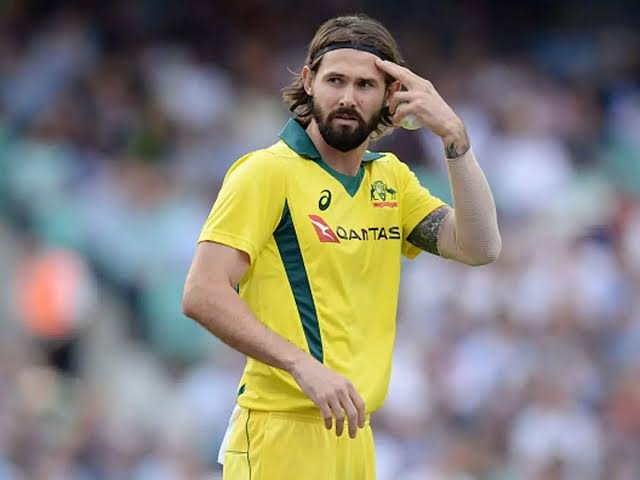 Kane Richardson is of the opinion that if players get the chance to have some domestic matches before, then it will be a bonus. Nonetheless, whatever decision the boards make, the players will roll with it.

Adding to this, he said that each player is now well aware of what their role is in the team. Hence, when everything returns to normal, it is highly expected that everything will go back to being how it is.

“The disruption has come at a not ideal time for our team but everyone still knows and remembers what their role in the team will be and hopefully when we come together next time we’ll just continue on that progress we’ve made.”