David Warner, the skipper of IPL franchise Sunrisers Hyderabad, recently hosted an Instagram live session with teammate Kane Williamson. The highlight of the live was both the batsmen choosing Indian captain Virat Kohli as the best batsman in the world at the moment.

The duo also talked on how Kane dealt with the loss in World Cup finals. New Zealand lost the World Cup 2019 finals against England in a super over. Describing his emotions that came with the loss, Kane revealed we were quite emotional but we’re happy to give a strong fight in the finals. He added that it was good to get a competitive score in the final at Lord’s. Kane felt proud of the way his team played throughout the tournament.

Kane said, “That was a very emotional time. But it was kind of hard to be emotional right at that point in time. You were still very much looking at the next task at that time despite the ‘n’ number of things outside of your control. It can happen in any cricket game, but just that in this context, it was a World Cup game. After the game, it was quite difficult to make sense of it. I think the thing we could reflect and be proud of was the cricket we played” 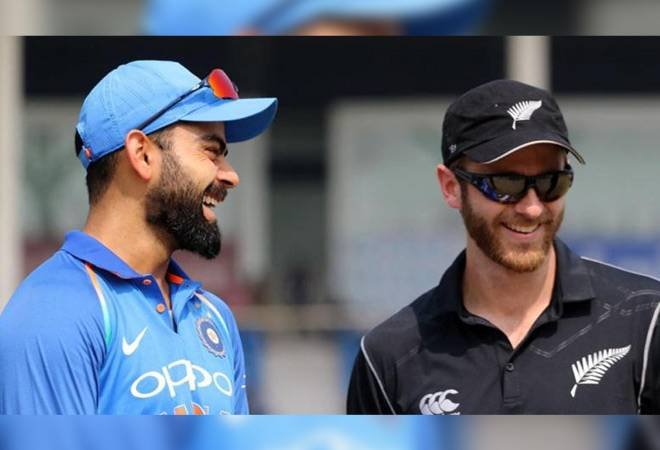 Virat Kohli has a real hunger to dominate: Kane Williamson

On being asked about the best batsman in the world, Kane said that it was difficult to name one as there are many quality players. Nevertheless, he chose Indian skipper Virat Kohli and South African star AB de Villiers.

Williamson told Warner, “It’s very hard to pinpoint one. Someone like AB — I know he only plays franchise cricket now, but in terms of gifted players, he is right up there. And a top guy as well. He’s one of the special players of our time. But (there are) so many quality players,”

Kane was all praises for the Indian legend. He admitted that Virat is an excellent player and has set the bar high for everyone else to follow. “Kohli, in all formats, has a real hunger to dominate. He is so good to watch and play against, and to learn as well. He has set the bar so high.”, Kane added.

David Warner too answered the same question. He picked three batsmen from the current lot. He said, “I would have you (Kane), Smithy (Steve Smith) and Virat to bat for my life,”