NASCAR Xfinity Series: Racing Action Will be Back Tonight at Charlotte As Kyle Busch Continues His Crazy Run

Every generation of cricket brings forth a brilliant array of players who leave us mesmerised with their skills. However, it’s not only the fans or the spectators who are in awe of the skills, it’s the players themselves as well. For example, Kane Williamson, New Zealand captain, said that he will like to borrow certain aspects of few players instead of borrowing all skills of one. 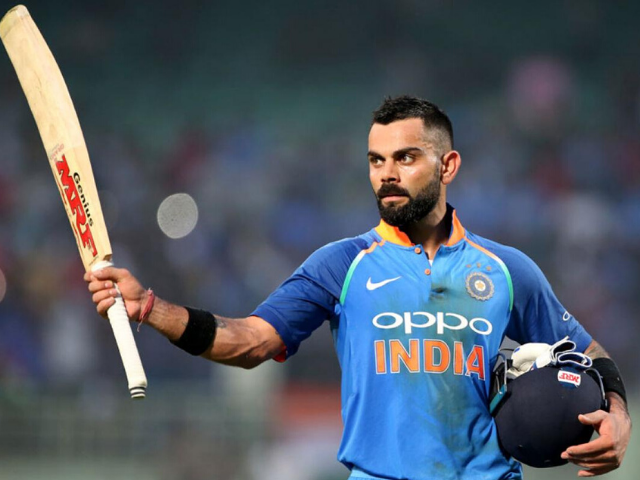 Next, the New Zealand skipper talks about Babar Azam. He said that from the Pakistan limited overs skipper, he wants to borrow the skills of cover drives and back-foot punches. 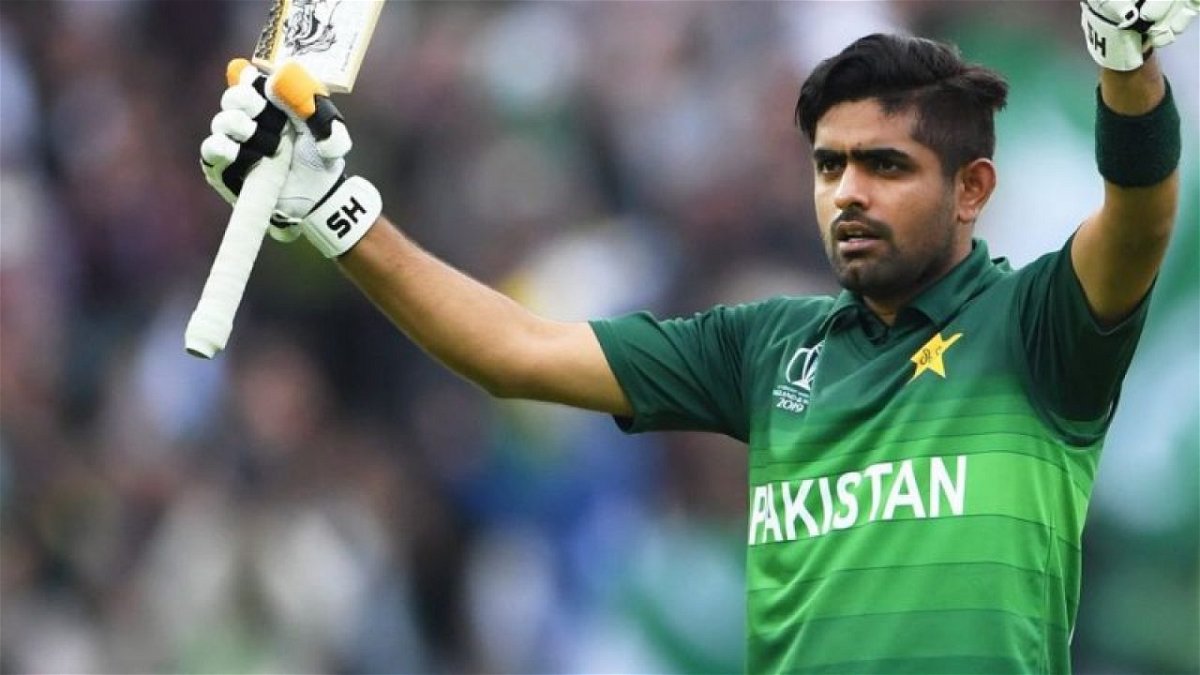 The New Zealand skipper speaks highly of the Australian batsmen

Smith made his return to the field during Ashes 2019. Upon his return he made sure to achieve the title of best batsman. His performance left almost everyone stunned. When it’s about Steve Smith, he wants to acquire skill of finding the gaps the way the former Australian skipper does. 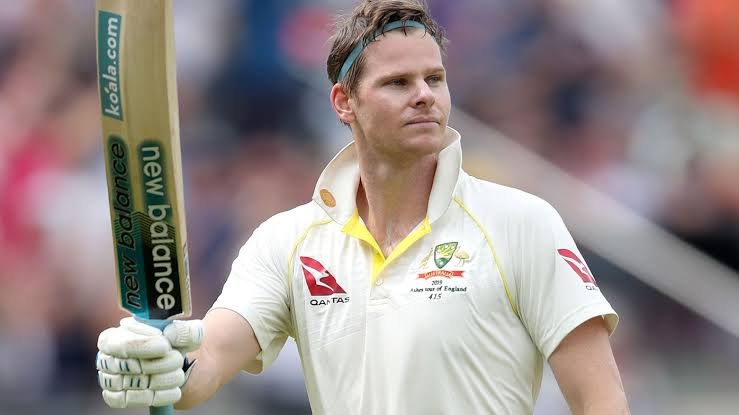 Finally, the New Zealand skipper talks about David Warner. The prolific Australian batsman has the ability of brilliant back foot play. Williamson believes having this skill will benefit any batsman on-field. 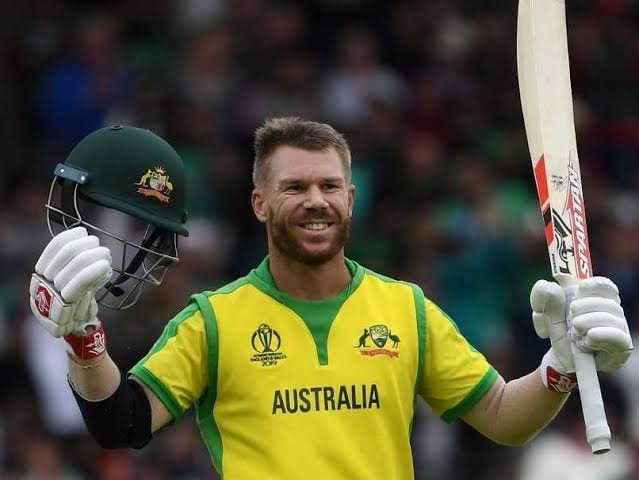 Kane Williamson himself is a terrific batsman. He has over 14,000 international runs himself. However, it’s true that all batsmen have something unique about themselves which makes them thrive on-field. Williamson has the ability to play the ball right under the eyes and this is a skill any batsman will want to have.