IPL 2020 would have marked the return of MS Dhoni

MS Dhoni has not played any competitive event since 2019 World Cup semi finals. The 13th Indian Premier League season would have been his return to the field. In fact, there were speculations that the T20 World Cup selection committee will keep an eye out for his performance. Unfortunately, with the event’s fate being undecided, Dhoni’s future with the team stands a slim chance.

However, Dhoni’s childhood coach, Keshav Ranjan Banerjee feels otherwise. He believes that even though the turn of events are not in his favour, he will still be a part of the squad.

”His (Dhoni’s) position will become tough obviously. But my sixth sense says he will get a chance in the T20 World Cup, which will be his last.” 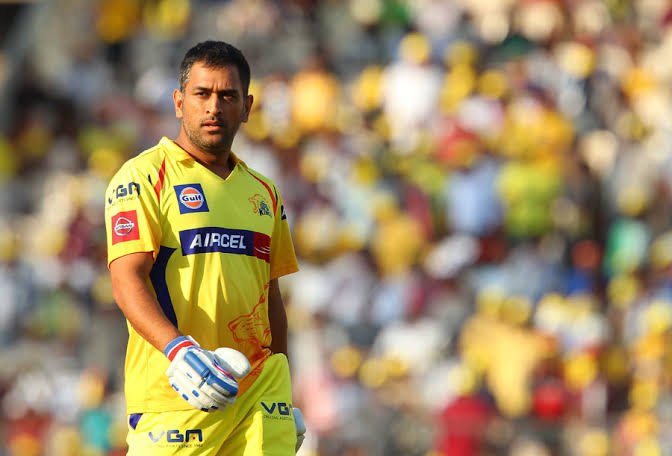 MS Dhoni returned home from the practice camp of Chennai Super Kings following the protocols. Keshav Ranjan says that Dhoni is following his fitness regime and stands at a good level.

“He’s doing his fitness training and is fully fit. Now let’s wait for the BCCI’s decision. There’s no tournament. ICC tournaments are off till June. So we will have to wait and see.”

Obviously, there’s no guarantee about MS Dhoni’s return to the field. However, the former Indian team skipper stands at a record of 538 international matches. This record will come to be of aid when BCCI finally makes a decision about the T20 World Cup squad. Given the current situation, it seems as though it will be sometime before the BCCI announces the Indian Team for the World Cup.

Sakshi Dhoni Reveals the Worst Hairstyle MS Dhoni Ever Had