Recently it seems like Rishabh Pant is coming under the shadows of KL Rahul. Now, destiny has truly not been in favour of Pant.

He got knocked on the head in the ODI series against Australia. Following that, he lost his position in the Test team to Wriddhiman Saha.Next, KL Rahul replaced him as a wicketkeeper after he suffered from a concussion. Rahul’s brilliant performance ensured he stayed put on the team for the limited-over series in New Zealand too. Incidentally, Rahul showed great form and consistency on the field. This led to Pant not being able to play even a single match out of the eight between India and New Zealand.

Now, KL Rahul had proven himself to be a worthy batsman, wicketkeeper and a stand-in captain. He substituted for Rohit Sharma when he had to leave the fifth T20I series mid-way. While this was already disheartening for Rishabh Pant, the indian fans did not budge away from trolling him. Social media got flooded with memes showing all the various other things Rahul can do apart from proving himself on the field.

Things got a wild turn when KL Rahul posted a picture of himself with, Star Sports’ presenter, Jatin Sapru’s daughter. The Indian audience went berserk  after viewing this image and immediately used it to troll Pant further.

The reason that a picture of Rahul and Jatin Sapru’s daughter  could be used to take a shot at Pant is because of a past event. During the Border Gavaskar Trophy 2018 – 2019, Australian Captain, Tim Paine, termed Rishabh Pant as “babysitter”. Pant posted a picture of himself with Paine’s wife and children which led to this friendly banter between the two keepers. 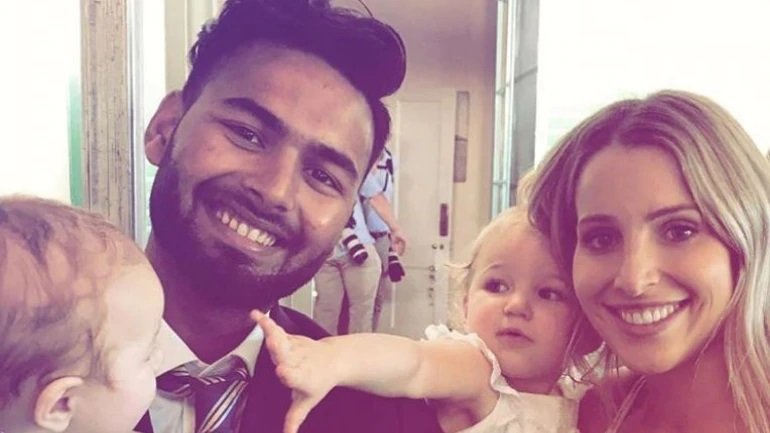 However, now that KL Rahul posted a picture with a child, the Twitter Universe took it upon themselves to create memes. All memes were pointed towards how Pant’s “babysitter job” was under threat.

Below are some of the memes:

Pant had one job left. Babysitting. That's too has gone in Rahul's hand. Feeling sad for pant.#RIPCareer