Match-Fixing At The 2009 Australian Open: Sergiy Stakhovsky Speaks Out

Michael Anthony Holding plates for the West Indies cricket team during the 90’s era. He is one of the best fast bowlers to have ever played test cricket. The bowler was also known as ‘Whispering Death’ due to his approach to the bowling crease.

In an interview with Star Sports, Holding called Sir Viv Richards as one of the greatest cricket players the world has ever seen. This was a big statement by him as Holding has shared the dressing room with legends like Sir Viv Richards, Clive Lloyd, Gordon Greenidge, Desmond Haynes, Alvin Kallicharan.

Sir Viv Richards was the legend in a true sense due to his aggressive approach and batting style. He was even idolized by the ‘God of Cricket’, Sachin Tendulkar.

In his cricketing career, Richards scored more than 15,000 runs in just 308 innings. He finished his international career with 35 centuries and an average of more than 47 in both Test and ODI format.

During the interview, Holding admitted, “Viv is the best batsman I have seen against anything and everything. He never looked intimidated. Richard Hadlee in New Zealand, Dennis Lillee in Australia, Abdul Qadir in Pakistan, Bishan Bedi in India. Ian Botham in England. He got runs against anybody and everybody.”

Michael further added, “He destroyed a lot of bowlers in the Caribbean. He didn’t have to play against four West indies bowlers at once but he played against us [domestically] and he got runs against every team,” 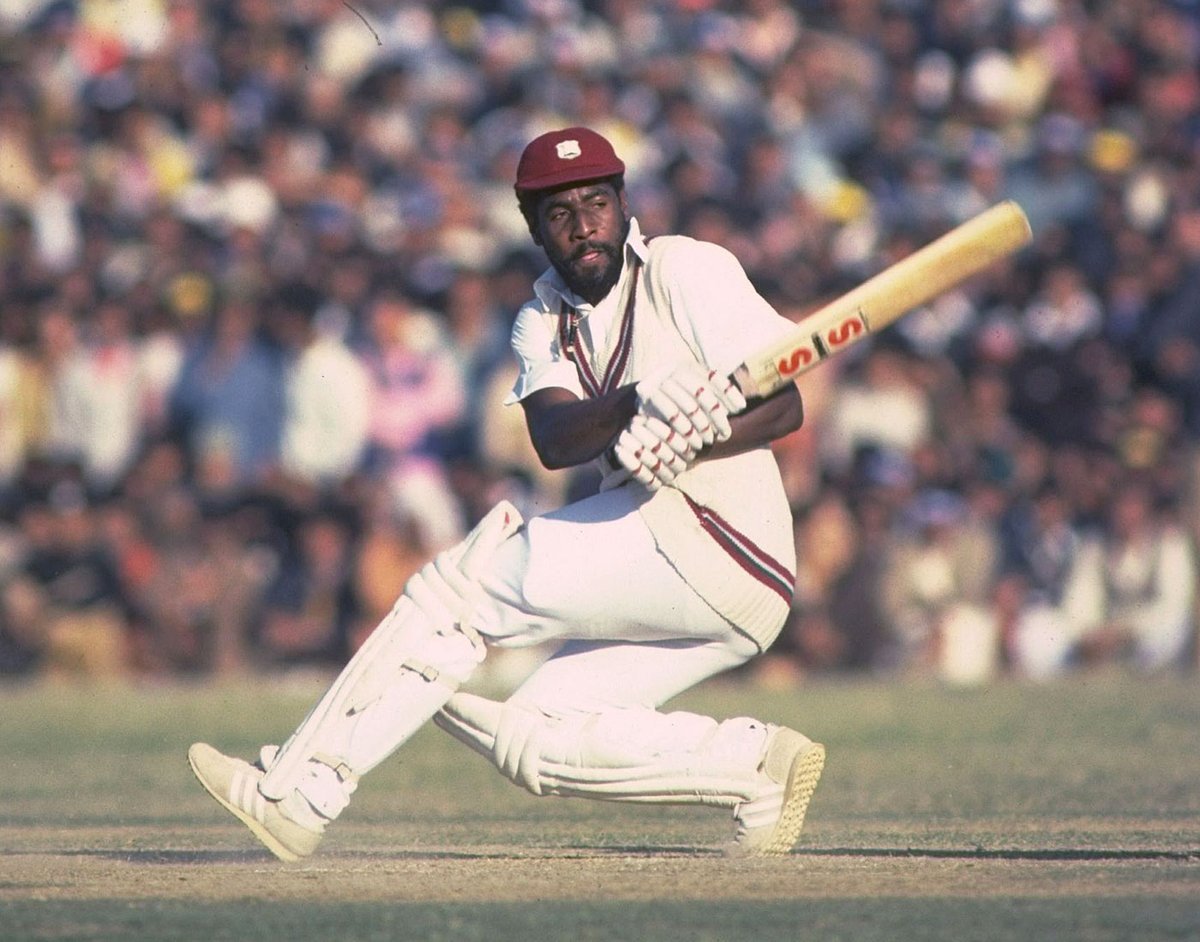 Holding revealed a unique practice that Sir Viv Richards used to follow during an ongoing cricket match. He told that the batsman used to sleep after watching a couple of overs and someone used to wake him up when his turn would come. Richards batted on Number 3 position for West Indies.

“As he was batting at No 3 for West Indies, I often saw him watch the first couple of overs, get a visual picture, and then go and sleep. People would have to wake him up and say ‘Viv, it’s your turn’. Sometimes it was early, sometimes, because you had (Gordon) Greenidge and (Desmond) Haynes, not so early!” the 66-year-old revealed.