Former Australian cricketer Mike Hussey recently Picked his ‘Best Enemies XI’ in Test cricket. The batsman played Test cricket for Australia from 2005 to 2013. The legend was widely known as ‘Mr. Cricket’ across the globe. He appeared for 79 test matches for the Australian Test team. He finished his international test career with 6,235 runs at an average of 51.50. 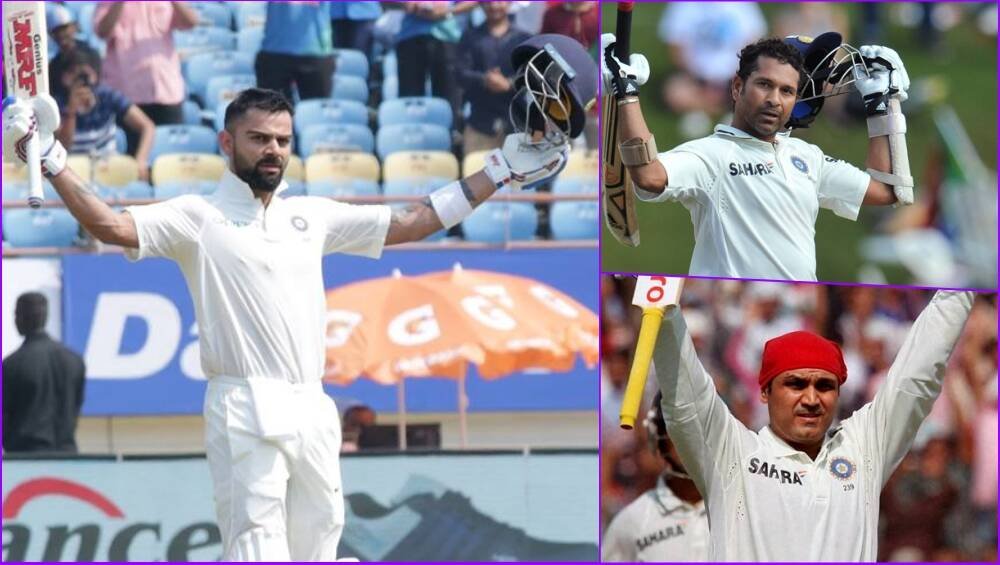 An insight into the ‘Best of Enemies XI’ by Mike Hussey

Mike made a tough call by choosing Sri Lankan star Kumar Sangakkara instead of MS Dhoni for the batsman-wicketkeeper slot. The Australian said that it was difficult to choose one from the two but he made this decision based on the impact of two in the longest format of the game.

Hussey revealed, “I wrestled with this one between Kumar Sangakkara, MS Dhoni, and AB de Villiers. But I think the latter two have got more impact in the shorter formats T20s and ODI. Sangakkara had an immense impact in Test cricket,”

Mike Hussey played with legends like Glenn McGrath, Shane Warne, and Brett Lee in the Australian team. On being asked about the experience of facing them in the nets the cricketer revealed, “It was brutal. If you can get through your net sessions unscathed you know you can get through anything in Test cricket. That was the real strength of the Australian team when I was playing,”