Former Indian cricket team captain MS Dhoni has been subjected to various speculations and assumptions regarding his retirement from international cricket.

Dhoni was last seen on the field in the 2019 World Cup semi-final match where New Zealand outshined the Indians. After that, he made himself unavailable for any series or match.

Earlier there was news that Mahi would make a comeback in the Indian team he performs well in the IPL 2020. However, the chances of BCCI conducting the tournament this year looks bleak owing to the coronavirus scare in the country.

Fans are still hoping to see the 38-year-old donning the Indian jersey once again as Dhoni has not taken an official call on his retirement. 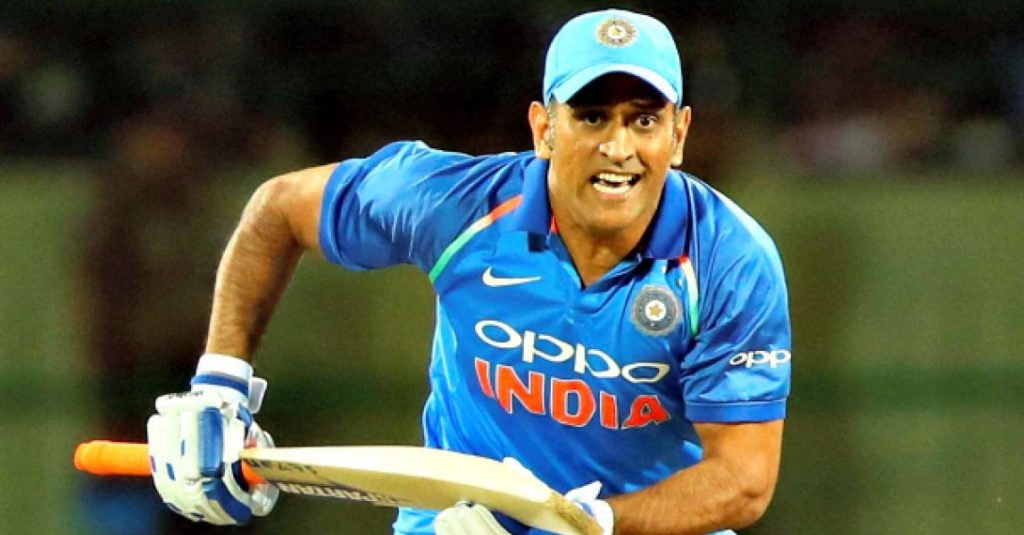 MS Dhoni gets angry on asking about his retirement

Recently, a good friend of MS Dhoni revealed that the cricketer has no plans of taking retirement soon. He also said that MS is willing to play for the Indian team again.

Dhoni’s friend quoted, “Mahi gets angry when we ask him questions on his retirement. He still feels he is the fittest of all and quickest wicket-keeper in India.”

He further added, “He has worked even harder in the last few months before everything stopped. I haven’t seen him doing agility training so intensely ever. He knows he is not getting younger and perhaps that is why training even harder to keep himself fit. He has proved everyone wrong when no one backed him. Now there are millions of fans to back him. So he will take his chances for sure”

Perhaps this is not the first time when Mahi’s close acquaintances have denied the rumors of him retiring from the game.

Earlier, his childhood coach Keshav Banerjee had also said that Dhoni will find a place in India’s squad for T20 World Cup in Australia this year.

Amid various speculations, one can only wait for an official confirmation from either MS or BCCI to know about the fate of Mahi in the Indian team.

Read More: R Sai Kishore Reveals How Beneficial It is to Interact with MS Dhoni

Sakshi Dhoni Reveals the Worst Hairstyle MS Dhoni Ever Had