She said that this incident took place when Mohammad Shami and Smriti Mandhana were doing net practice during his rehab. She recalls that the speed at which he was delivering stunned her. After missing the first couple of deliveries. The third one hit her on the inner thigh and it ended up being swollen for ten days.

“I remember playing Shami bhaiya (Mohammed Shami) when his doing his rehab. He was bowling at a 120 pace (mph) to me and promised that he wouldn’t bowl on my body. I was beaten for the first two balls as I was not used to the pace. On the third ball, his in-dipper hit me on my inner thigh and it turned black, blue, and green and was swollen for 10 days.” 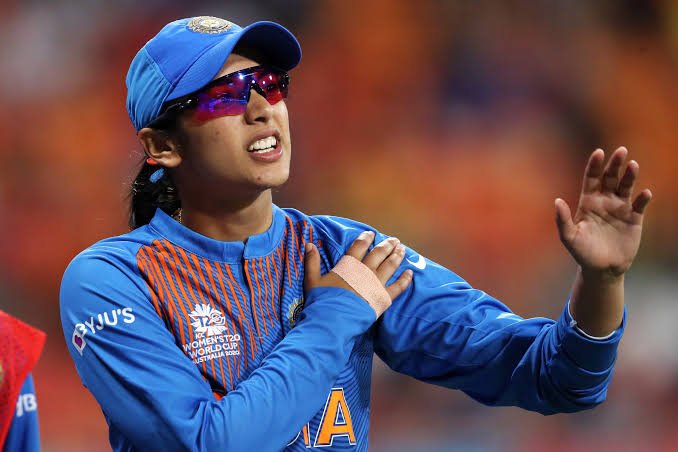 After her input on Mohammad Shami, Rohit Sharma provides his input as well. According to Sharma, Shami and Bumrah are two of the toughest players to face during net practice.

“The pitches we have for net sessions are almost always green with moisture. Bumrah is also difficult but he has been around only for two-three years.”

He adds that Shami is a player whose pupils widen when he sees a green pitch. However, as of now there is competition between Jasprit Bumrah and Mohammad Shami. It’s not the usual who takes more wicket but the more unusual competition of who hits more helmets and bats.

“Shami, I have been playing since 2013. But yeah, right now there must be a competition going on between Bumrah and Shami, on who beats the bat most, who can hit the most on the helmets.”