Sourav Ganguly is considered as one of the greatest captains to ever have captained the Indian cricket team. Under his leadership, India won 76 ODIs and 21 Tests out of the 146 ODIs and 49 Tests. Also, he made the career of many veteran cricketers like Yuvraj Singh, Gautam Gambhir, MS Dhoni, and Harbhajan Singh by backing them in their teenage days.

On the other hand, Kohli is already regarded as India’s most successful Test captain. The Indian team is doing great under his leadership in all the three formats of the game. India was listed as the number 1 test team in ICC’s ranking from October 2016 till April 2020.

Showering rich praise on Ganguly, the former England captain, who had many famous encounters on the field with the former India captain, said that Ganguly made the team India a tough and feisty side. Hussain said on Sony Ten Pit Stop: “Sourav made the Indian team a feisty side. He made the side tough, and when he was captaining the side you knew you were in a big battle with them. I have huge respect for him as a captain as he started the revolution of Indian cricket.” 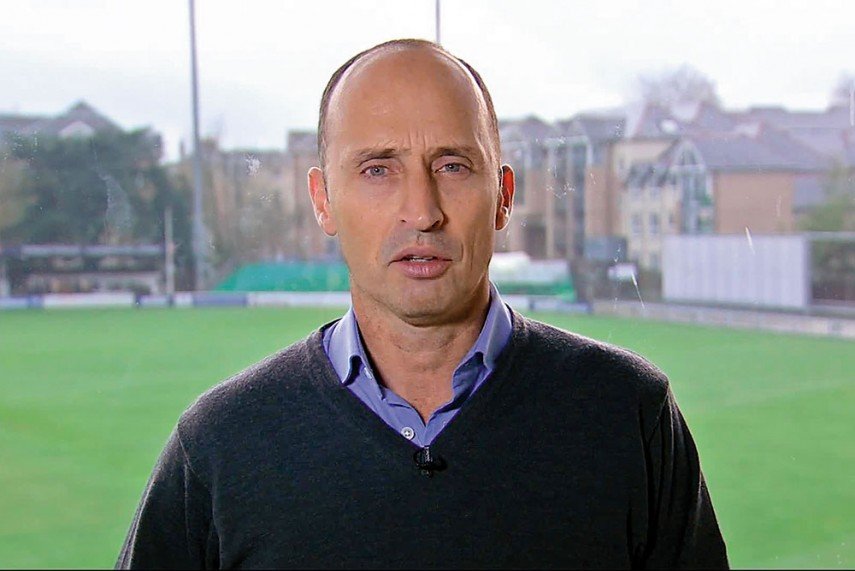 Hussain said, “He has done such a fine job leading the England white-ball side. The best aspect of the side is that they look to express themselves well. Another important aspect about this side is their selection. They have gone with players who are good white-ball cricketers such as Jos Buttler, Jonny Bairstow, and Jason Roy among others. More importantly, Eoin is known to be someone who is calm and cool as a captain.”