The first match of the ODI series between South Africa and Australia will be taking place at Boland Park in Paarl. The match will begin at 1:00pm local time (8:00am GMT, 4:30pm IST).

South Africa vs Australia Dream 11 Prediction suggests the team will be heavily banking on the skills of Quinton de Kock and Temba Bavuma. The two of them are displaying brilliant performances recently. Next, the team will look up to the skills of David Miller as well. Coming to the bowling department, it is hopeful that Lungi Ngidi and Shamsi will give their best performance.

The Australian team will heavily bank upon their top four players. They are Steve Smith, David Warner, Aaron Finch, and Marnus Labuschagne. It is highly hopeful that these four players will put the team on the winning track. On the other hand, Pat Cummins and Mitchell Starc will be in-charge if the bowling department.

The Boland Park pitch is provides an edge to both batsmen and bowlers. It is expected that whichever side has a better sync between batsmen and bowlers will dwell. The weather report suggests it will be sunny and bright. The temperature will be varying between 18 to 29 degree Celsius. Humidity is supposed to be set around 33% with 0% chances of rain. 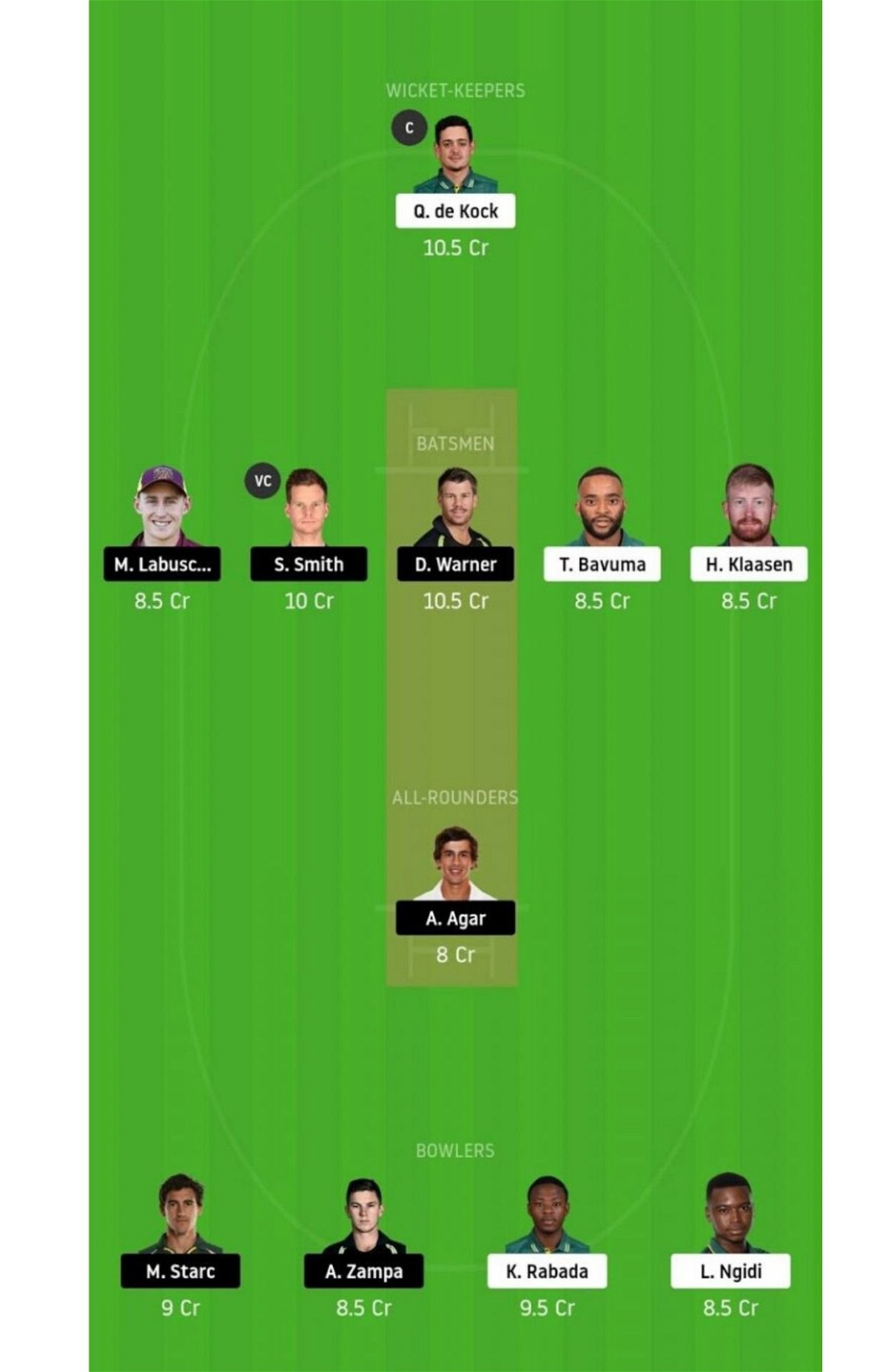