Though there are chances of shifting the ICC tournament, Australia is willing to host the World Cup this year only. The Australian government has been successful in tackling the deadly virus so far. The country has reported just 7,100 positive cases with almost 6500 recoveries and 103 deaths.

Talking about the same, Morgan said that it won’t be safe to go ahead with the tournament as the Australian government doesn’t have experience in dealing with the pandemic.

As quoted by the ‘Press Association’, Eoin Morgan said, “My reasons for that would be if you look at how Australia has handled the pandemic. They’ve shut down the borders pretty early. They had a limited number of cases and deaths in comparison to the rest of the world,”

He further added, “Their biggest worry moving forward – a small negative to a huge positive – would be they almost don’t know what the immunity would be like if the virus does have an outbreak,” 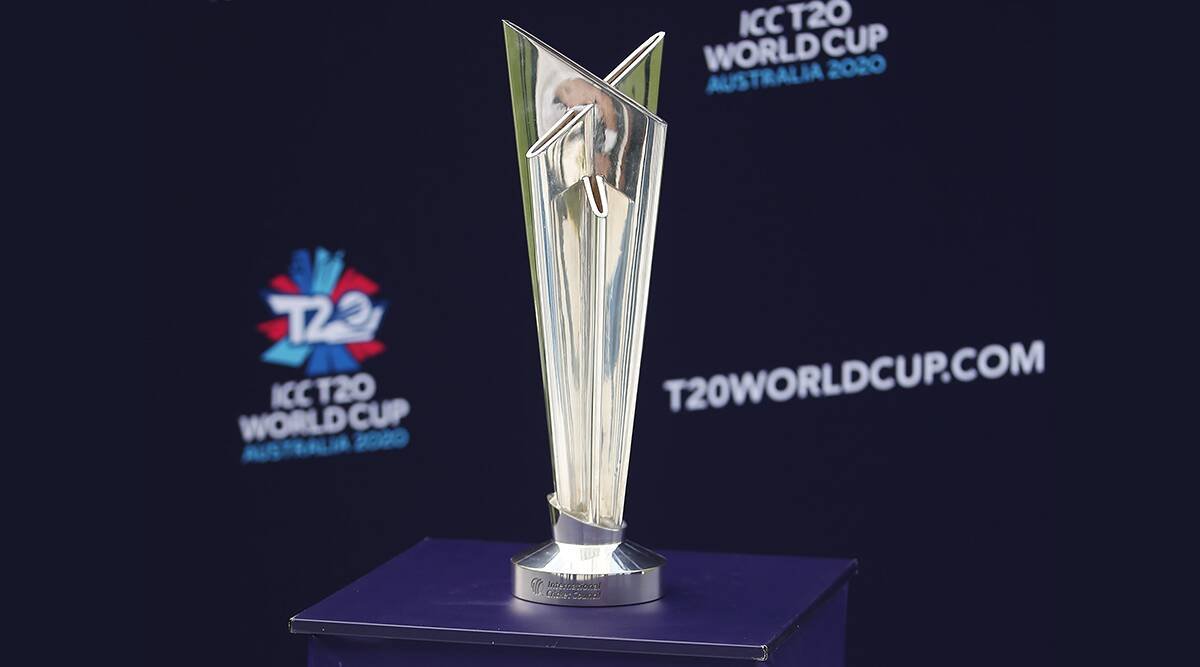 During the interview, Morgan laid stress on the fact that having so many people coming from different countries can increase the chance of spread of the deadly virus. Also, postponing the tournament will be better rather than risking the lives of the people.

Eoin revealed, “Having 16 teams across several venues has the potential to expose something. It might only be a handful of cases to be spread. But when you look at how quickly it escalates, you weigh up the chance of playing a World Cup or postponing it, (which is) probably a bigger positive,”

The International Cricket Council can take a final decision in a meeting on 10 June. A teleconference would be conducted between all cricket boards and ICC to reach on a mutual decision.

Morgan highlighted the importance of this lockdown in cricketers’ lives. He said that this break would have benefitted many players as they got some time to mentally refresh themselves. Also, it has instilled a feeling of freshness and positive energy in the players.

Morgan quoted, “It doesn’t change that view for the simple reason that I think there are a lot of players that would have benefited from this break. It’s not a physical break. It’s a complete mental refresh from the game that we’re grossly involved in and has been for some time. I certainly have. I feel at that stage now where I want to pick up a bat again. I’m ready to go as opposed to picking up a bat because I’m playing in three weeks’ time. That’s always a nice place to be,”