It seems as though Jofra Archer will not be playing for Rajasthan Royals at IPL 2020. According to a statement by the England and Wales Cricket Board (ECB), it’s clear that right-handed fast bowler is still recovering from an elbow injury.

Jofra Archer’s England team debut was last year while his IPL debut was in 2018. Since his England debut, his performance across all three formats are exceptional. Unfortunately, due to the increase in the workload, he ended up with an elbow injury. As a result, he could not play anymore games after the first Test match against South Africa.

However, recently Jofra Archer put out a statement which said that he is recovering well and will be coming back to the field soon. This statement was enough to raise questions regarding his participation in the IPL 2020. The statement by the ECB put an end to all on-going speculations about his return.

“Following a repeat MRI scan undertaken this week in London, Jofra Archer has been reviewed by the ECB medical team and is progressing as expected from the stress fracture to his right elbow sustained during the South Africa tour in January.” 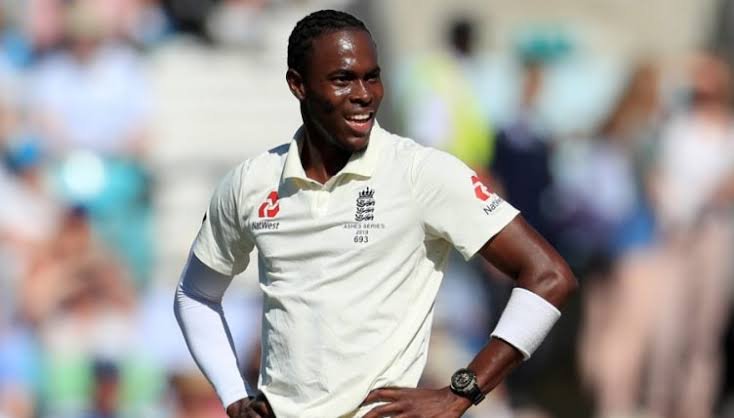 County Champions is priority over IPL 2020

On top of this, the statement makes it clear that if Archer is fit enough to play, then the first priority is County Championship games. These games will help him gain sufficient practice in May. This is right before the squad selection for the Test series against West Indies takes place.

Finally, the statement adds that as of now Jofra’s rehabilitation program is in motion. Next, the program will lead to a gym routine along with running for the next two weeks. Towards the end of March his bowling program will commence. During his bowling program, he will work closely with bowling coach James Kirtley. Along with Kirtley, seam bowling specialist Jon Lewis will be present as well.