The Afghanistan leg spinner, Rashid Khan, is a great admirer of Indian cricket players. He has shown his admiration from time to time. There are a few players whom he immensely respects and admires.

Coming to the batsmen, he names Master Blaster Sachin Tendulkar. Following that, he names wicketkeeping-batsman MS Dhoni, and then current Indian skipper Virat Kohli. All three of these players are Indian legends. Not only have they proven themselves time and time again, but also they have a significant fanbase. Players all across the globe have admired their skills and have made extremely positive comments regarding their sportsmanship. 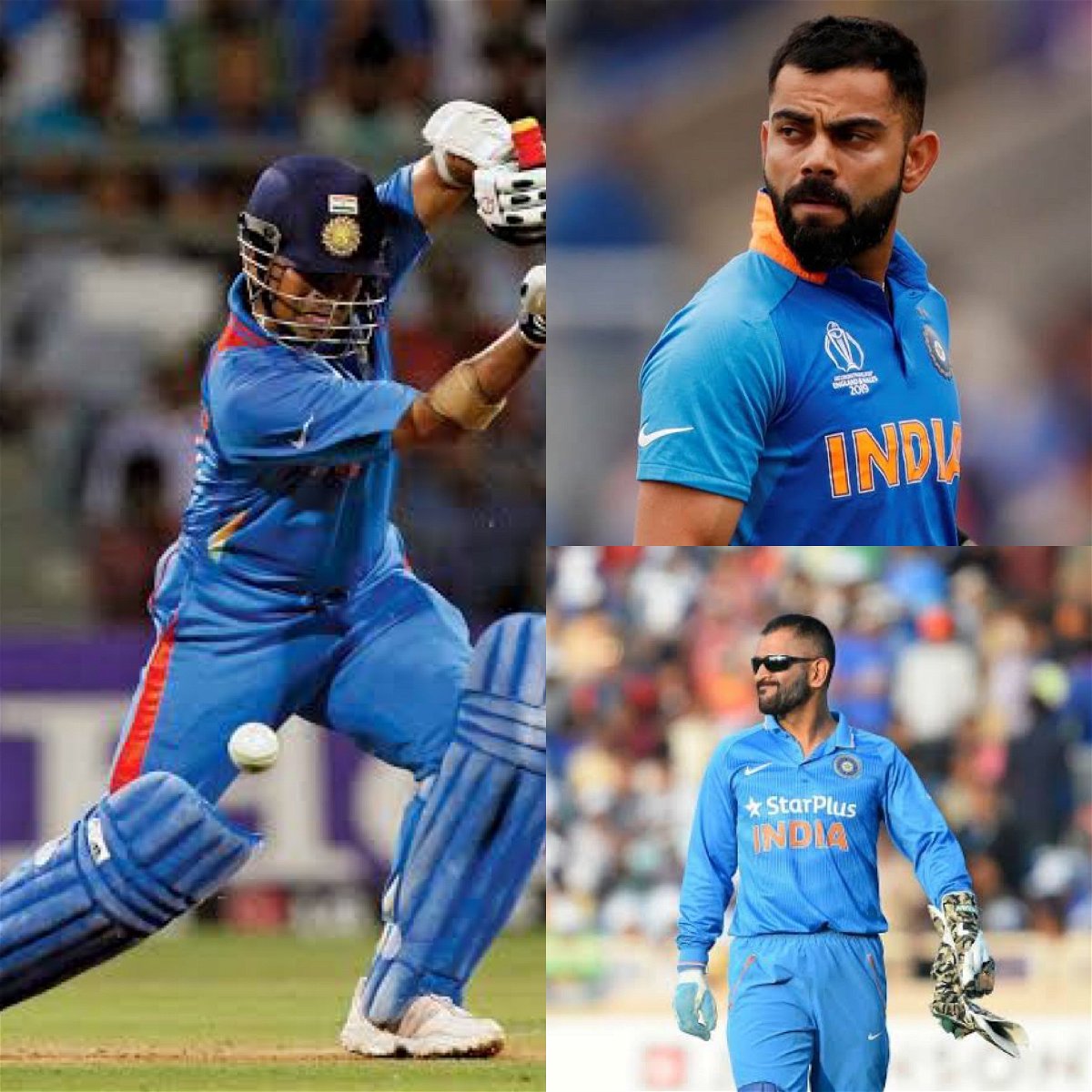 He names three of his favourite Indian team bowlers

On the other hand, Rashid Khan announces the names of the Indian Cricket team bowlers whom he truly admires. According to Khan’s list, the names are Jasprit Bumrah, Bhuvneshwar Kumar, and Anil Kumble. 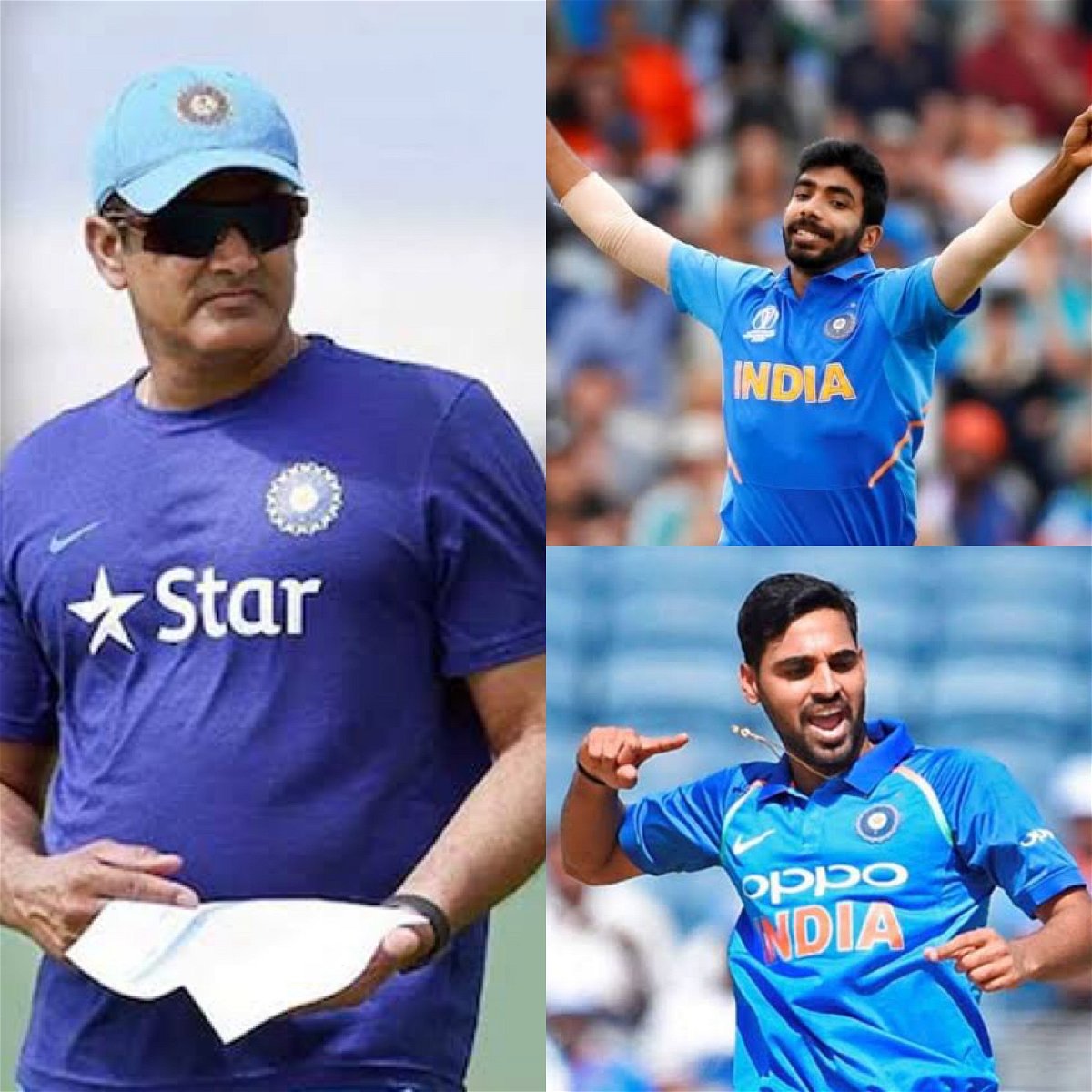 Rashid Khan has previously played with Bhuvneshwar Kumar during the Indian Premier League. Both of them were a part of the IPL franchise Sunrisers Hyderabad. On top of that, Rashid Khan has always looked up to Anil Kumble for being the leg-spinner he is. Finally, Jasprit Bumrah is one of the top bowlers in the world of cricket today.