Jasprit Bumrah is a notable bowler. However, Ross Taylor said that if the Kiwis team purely focus just on him then its trouble. He feels that the entire bowling lineup is fantastic and the batsmen must be aware of that.

His statement said,“I think if we just look at Bumrah, we are in trouble. I think their whole bowling lineup is fantastic.”. Bumrah is the No. 1 test cricket bowler and will be leading the attack against New Zealand in the upcoming series. However, the veteran cricketer, Taylor, believes that the batsmen definitely should not be completely absorbed with him.

The Indian bowling team was not in their best form during the ODI and T20I which definitely affected the team’s overall performance. However, with the longest format coming up, this is just the motivation the team needs to get back on track. Commenting on the chances New Zealand has against India for the upcoming series he said, “We have to be on our game to be successful against them.” 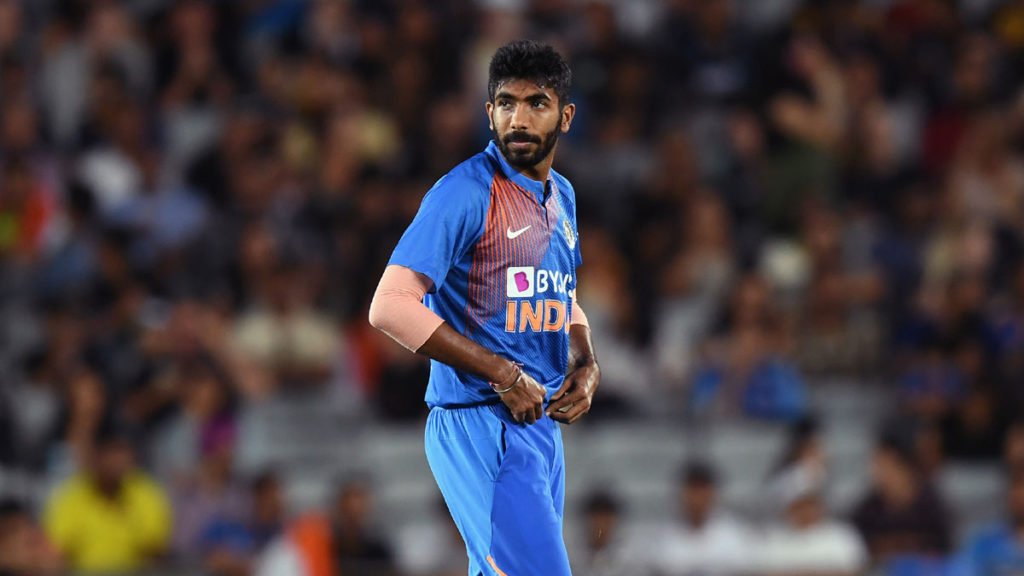 Not only did Ross Taylor mention Jasprit Bumrah, he mentioned Rohit Sharma as well. Sharma had to retire mid-way through the T20I against the Kiwis due to a calf injury. However, it is hopeful that he will bring back the dynamics to the squad upon his return.

“Sharma coming back will bring new dynamics to the team. They have got a world-class batting line-up as well and we have to get through that.”

The 35-year old New Zealand cricketer will be playing his 100th Test and will be only the 3rd New Zealand player to do so. His overall score for the test series is 7,000 runs while it is 10,479 runs in white-ball cricket. Even though he has bagged significant amount of runs, he still yearns to take his total count higher. He added that he still had the physical fitness and capability to score runs for the team.

The first Test between New Zealand and India is scheduled for 21st February, 2020 at Wellington.