Carlos Sainz Finally Responds to Rumors of Joining Ferrari in 2021

Former Indian captain Sachin Tendulkar is a calm person who rarely loses his cool. There are not many instances of the legend getting engaged in a fight or arguing with players on the field. Also, he was far away from sledging in his playing times. However, his former teammate Sourav Ganguly revealed an incident where Sachin Tendulkar lashed out at him for the poor performance of the Indian team. Also, that was the day when Ganguly saw Tendulkar cry for the first time in the dressing room.

It was during a 3 match test series against West Indies in Barbados that Sachin lost his cool. Indian team performed badly in that particular test match as they couldn’t chase down a target of just 120 runs. 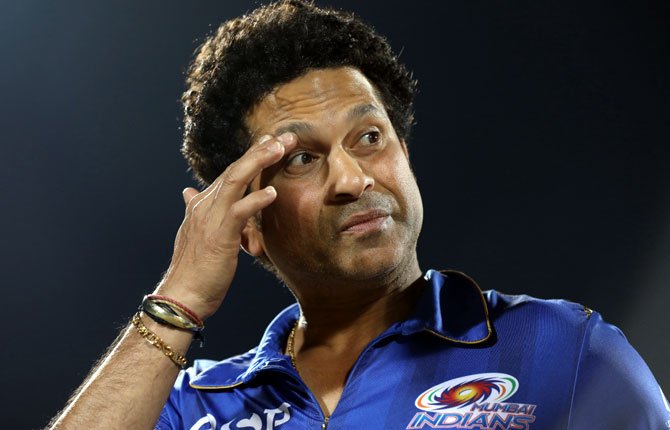 Sourav Ganguly on the incident which angered Sachin Tendulkar

While speaking on a chat show Breakfast with Champions, Sourav Ganguly revealed an incident where the Indian team performed miserably. The team couldn’t chase down a target of 120 against West Indies in Barbados during their 3-match Test series back in 1997. Sachin was the captain of the Indian team back then and that would have been the first overseas series win for the Indian team in the ’90s. The whole batting lineup of the Indian team collapsed at 81 runs which was disheartening for Sachin Tendulkar.

Sourav Ganguly also revealed that it was the first time he saw Sachin crying in the dressing room. He added that Tendulkar held him responsible for the loss and asked him to come for a run every morning. Ganguly also said that Sachin told him to obey his order if he wishes to secure his place in the team.

Ganguly further added that he can relate to Sachin’s emotions as the captain has to be angry when required. Sourav Ganguly became the next captain of the Indian team succeeding Tendulkar in the 2000s.