Watch: Georges St-Pierre Motivates The Fans With His Superhuman Workouts

2011 World Cup was special for former Indian off-spinner Harbhajan Singh. In a recent interview, Harbhajan Singh revealed how he felt after winning his first World Cup. The cricketer also shed light on the reaction of the legend Sachin Tendulkar.

On April 10, 2011, India won the World Cup after defeating Sri Lanka in the finals by six wickets. Also, the fact that the World Cup was scheduled in India that year made it more special. The final was hosted at the Wankhede Stadium in Mumbai.

The winning of the tournament was an emotional moment for both the players and the fans. India won the World Cup after a gap of 28 years. Also, it was a perfect farewell for the God of cricket, Sachin Tendulkar.

The victory in World Cup 2011 was the proudest moment in Sachin Tendulkar’s life. He played cricket for about 22 years and finally lifted the cup in his sixth and final attempt. 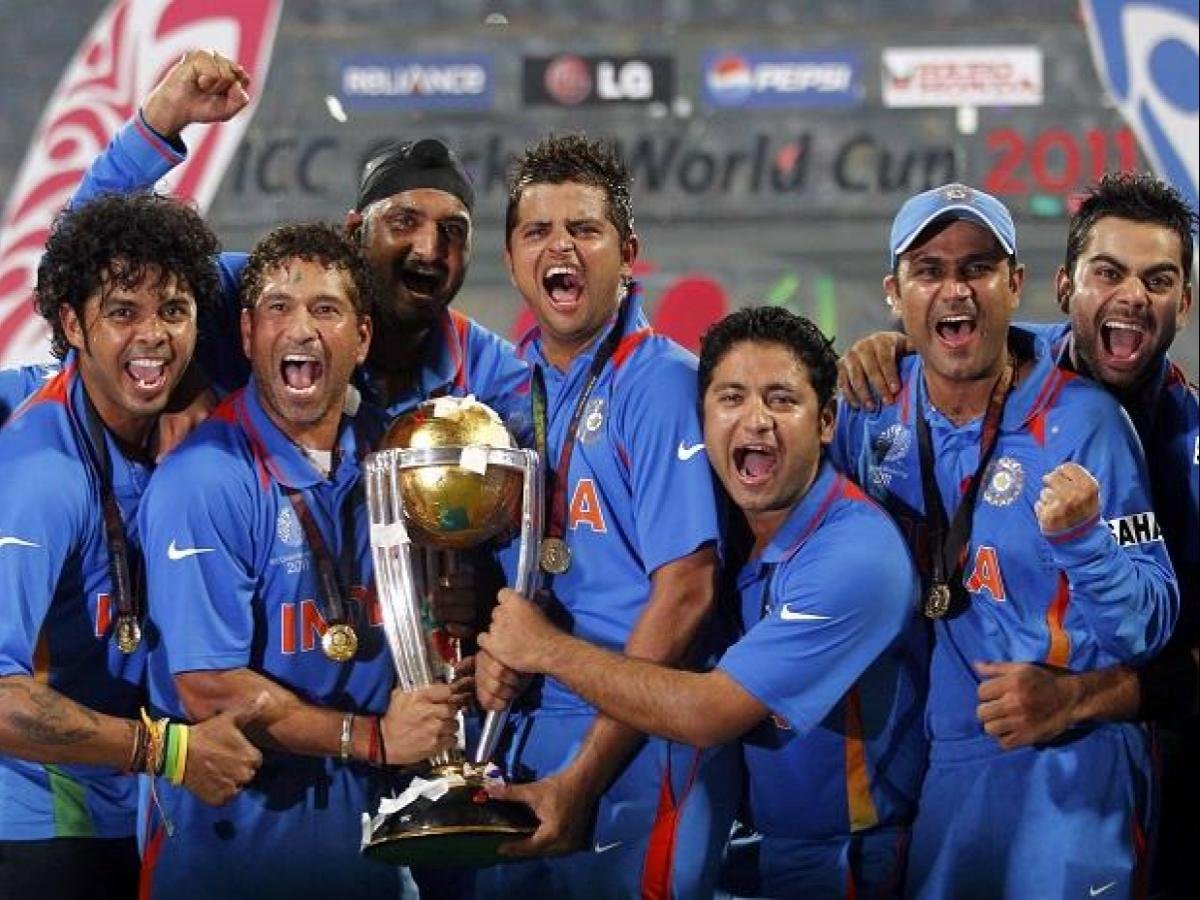 I cried in front of everyone: Harbhajan Singh

Talking about his personal feelings, Harbhajan admitted that didn’t take his medal off for a long time.

The cricketer said, “I remember sleeping with my medal on that night when I woke up, I had the medal on me and it felt great,”

He further added, “It was something that we dreamed together, it was just coming through and it was an unbelievable feeling. I still get those goosebumps when I think about those moments.

The 39-year-old also acknowledge that the situation was very overwhelming for him and it made him cry.

“Lifting the World Cup was really something special and it was probably the first time I cried in front of everyone. That feeling was overwhelming, I didn’t know how to react,” he said.

David Warner, Kevin Pietersen and Others React on the New Video by Virat Kohli

WATCH: Sachin Tendulkar Juggles Ball With The Side Of His Bat Blindfolded