Former Pakistani pacer Shoaib Akhtar feels that it isn’t right to compare the current Indian skipper Virat Kohli with former Indian captain Sachin Tendulkar. He added that the ‘little master’ batted brilliantly and made many records in the ‘toughest era of cricket’.

Though Akhtar was all praises for Virat Kohli, he backed his fellow playmate Sachin Tendulkar saying that Tendulkar performed exceptionally well against some of the toughest bowlers of all time. However, Shoaib names Kohli as a modern-day phenomenon.

During a live session on the Helo app, Shoaib Akhtar said, “Tendulkar batted in the toughest era of cricket. If he had to get the chance now, he may hit more than 1.30 lakh runs. So it’s not good to make a comparison between Sachin and Kohli,”

In the live session, Akhtar revealed that he wanted Sachin to complete his century during their 2003 World Cup clash against India. Tendulkar got out on 98 that day but India won the match by 6 wickets in Centurion. He revealed “I was very sad because Sachin got out for 98. It was a special inning, he should have touched the century mark. I wanted him to get a century. For that bouncer, I would have loved to see a sixer, as earlier he hit.” 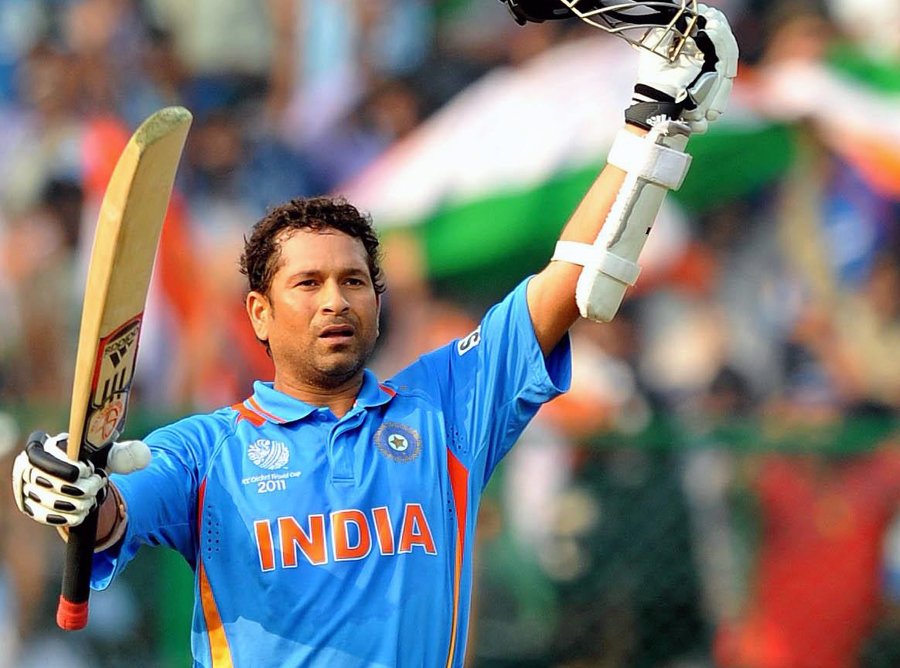 This is not the first time someone has chosen Sachin Tendulkar over Virat Kohli. A few days back former Indian legend Gautam Gambhir also heaped praises on Master Blaster. In a cricket show, Gambhir made his pick between two Indian batting legends.

On Star Sports, ‘Cricket Connected‘ show, Gambhir said, “Sachin Tendulkar because probably with one white ball and four fielders inside the circle, not five fielders outside, it will be Sachin Tendulkar for me,”

Though Gambhir appreciated the Indian skipper Virat Kohli, he said that the batting is much easier for the younger generation owing to the relaxation in rules and bowling techniques. Gambhir revealed, “It’s difficult because Virat Kohli has done phenomenally well. But I think the rules have changed as well, which has helped a lot of new batters. The new generation, with 2 new balls, no reverse swing, nothing for the finger spin, five fielders inside for 50-overs. Probably that makes batting much easier,”