Former Australian pacer Brett Lee revealed how the Master Blaster Sachin Tendulkar used to play the spin wizard Shane Warne. Shane Warne was a legendary tweaker who finished his international career with 1,001 wickets from 339 matches. However, the spinner could dismiss Sachin Tendulkar only four times in his bowling career.

On Star Sports’ show Cricket Connected, Brett Lee said, “He (Tendulkar) used to advance down the wicket a few times and invited Warne to bowl a fraction too short. Sometimes, he would wait patiently on the back foot and play those beautiful shots,” 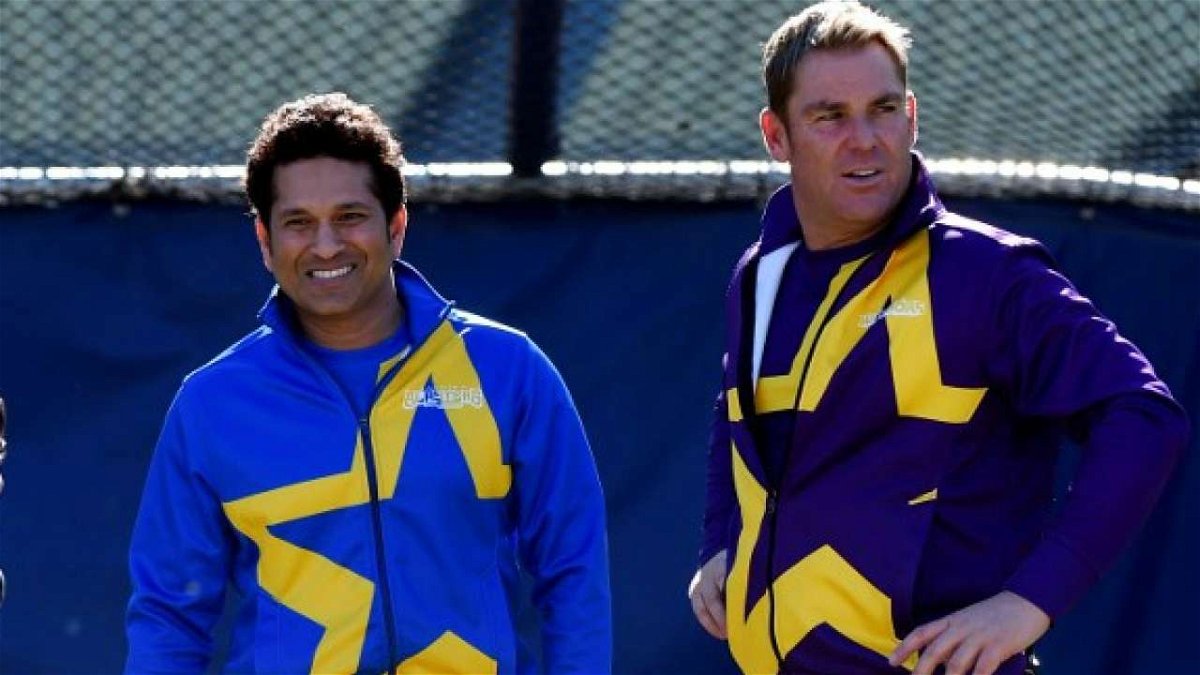 Brett Lee also talked about how Shane Warne used to try different methods to dismiss the Former Indian captain. Lee revealed that Warne would try different trajectories while bowling but Sachin could easily read them.

Lee quoted, “The way Sachin used to read bowlers out of their hand, the different technique he used to play different balls was pure class. There were times when Warne would try and get the trajectory a bit different through the air and sometimes, he would try and get a few balls to drop. Every time he would try the subtle variations, there was only Sachin who would pick them up,”

Though Warne couldn’t defeat the little master, Brett Lee often got under Sachin’s skin. There were very rare instances where Sachin could dominate the pacer. In the 12 Test matches, Brett Lee dismissed Tendulkar for 5 times. However, in Test matches, Tendulkar had an average of 50.40 against the fast bowler. But in ODIs Sachin was a failure in front of Brett Lee’s bowling. In 30 matches he got dismissed 9 times and managed an average of 17 in front of the Australian bowler.