Shane Warne takes to Instagram live to pick his all-time Australian Test XI. However, he ensures that everyone knows the players he is picking are amongst the ones he has shared the field with.

As the skipper of the team he selects Allan Border. Coming to his openers, he picks Matthew Hayden and Michael Slater. Now, for the important position of number 3, his choice is Australian legend Ricky Ponting. 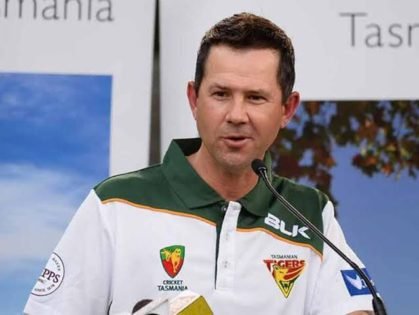 Next, he picks the players who will be the match savers. Therefore, for the middle order he picks Waugh brothers, Steve and Mark. In fact, he even says that Steve Waugh is “more of a match saver than a match-winner”. 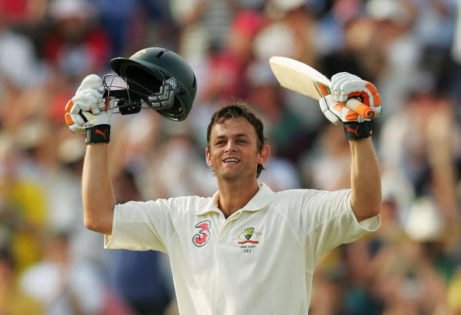 Coming to the bowling department, Shane Warne selects off-spinner Tim May first. Following this, Warne selects Bruce Reid, Glenn McGarth, and Jason Gillespie as his fast bowlers. To clarify his selection, he says, “If you don’t know about Bruce, I would like to tell you, he has the same record as Ryan Harris.”

The Australian Cricket fans raised a question about why Steve Smith and David Warner are not in his list. While it is true that some of the players everyone expected to be on the list are not mentioned. However, Shane Warne clarifies the matter.

As mentioned, he only selects the players he has played with. Hence, David Warner or Smith did not make the cut. However, Warne mentions that he believes David Warner is one of the best openers that the Australian team has had.