Shane Warne is one of the top-class spinners that the cricket industry has had the chance to witness. When it comes to Australia’s spinners, Warne is definitely the face of that department. His retirement from International Cricket left a gap in the bowling department. Ever since then Australia has been trying to get back on track with a spinner like him.

The committee tried spinners like Jason Krejza, Jon Holland, Nathan Hauritz, Xavier Doherty, and Steve O’ Keefe. Unfortunately, none of them even came close to the likes of Warne. The veteran Australian spinner has secured 708 wickets in 145 Test matches. This makes him the player with the 2nd highest wickets in this format.

According to Shane Warne, the only way that Australia can hope to get better spinners is if Cricket Australia makes more effort. He believes that all state teams must be coerced into picking at least one spinner who will play first class cricket. Picking spinners only when conditions favour will not help the players grow and improve themselves. 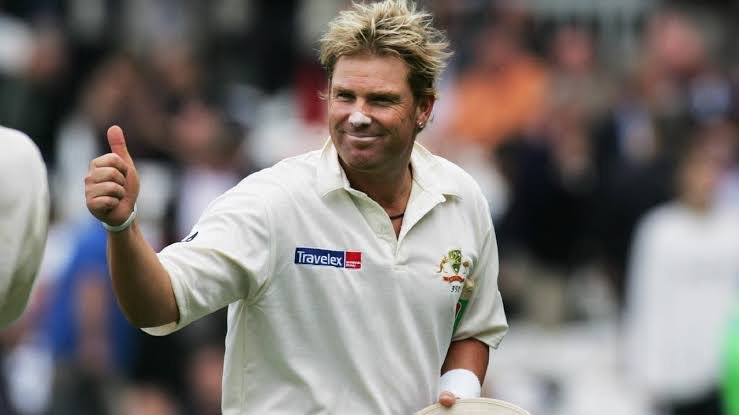 “A spinner should play every single game, no matter what the conditions are like, so that particular spinners can learn how to bowl on day one or day four. At the moment, they (states) only pick them when the conditions suit.

“How are they going to learn if you don’t allow them to play state cricket? There has to be a responsibility on the states to pick one specialist spinner in every game.

And if they don’t, well maybe Cricket Australia has to step in. Otherwise spin bowling will go downhill, and is going downhill fast.”

Shane Warne speaks highly of Nathan Lyon saying that he is the best spinner that Australia has at the moment. Therefore, if he was to get injured in any way, then the team will be left with spinners who have no first class game experience. 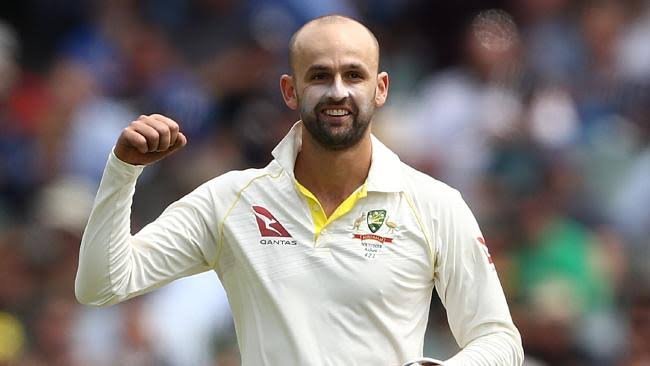 “If something happened to him, we’ve got a spinner with very little first class experience that could be up against some of the best players in the world of spin.

We have some good spinners in Australia, but they’re not getting the opportunities. Cricket Australia should maybe put some pressure on the states and say, ‘You have to pick one specialist spinner in your team every time.”