Who is the best between Virat Kohli and Steve Smith? This is a question that most refuse to answer. However, Kevin Pietersen is not one of those who refuse to answer this question.

During a live session on Instagram with veteran Zimbabwe cricket and current commentator, Pommie Mbangwa, the former England batsman answers the question.  According to him, Virat Kohli is his choice amongst the two players. His reason for choosing the current Indian skipper are the following:

1. His record chasing.
2. Winning games for India under constant pressure.

“Kohli, hands down. Freakshow. His record chasing, winning games for India with the amount of pressure he consistently lives under, Smith doesn’t even come close.” 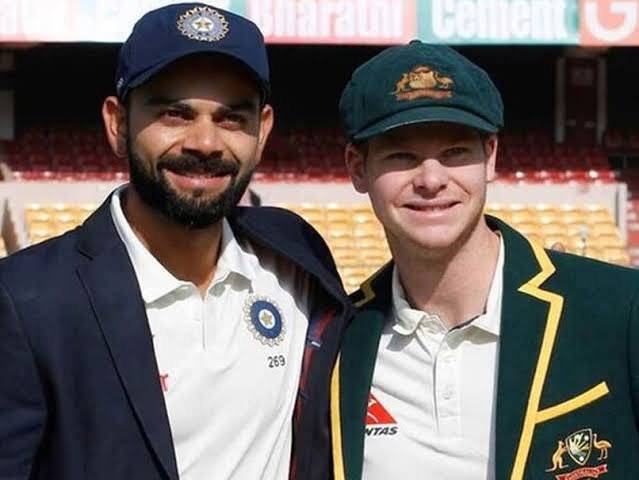 However, Mbangwa does not stop his questions there. He goes on to ask Kevin Pietersen if he can choose the better player between Sachin Tendulkar and Virat Kohli. To this, Pietersen sticks to his former answer and chooses Kohli.

He says that Virat Kohli averages 80 when he is chasing runs. Moreover, the Indian skipper keeps turning the numbers and the way he chases his frightening. In fact, he even goes on to compare himself with the Indian team batsman. He feels that both of them are driven by the same passion of scoring unreal numbers for the country.

Now, while some feel Kohli is the best while others feel Smith is the best, the ICC rankings have their own story. When it comes to the Test Cricket rankings, Smith comes before Kohli. On the other hand, Kohli heads the ODI list while Smith is nowhere in the top 10.