Sourav Ganguly’s tenure as the head of the Board of Control for Cricket in India (BCCI) is expected to end in July 2020 if the supreme court doesn’t allow an extension. However, many legends in the cricket fraternity believe that Ganguly’s vision and credibility can play a major role in reviving the game of cricket in these difficult times.

There are speculations that the International Cricket Council (ICC) is thinking of selecting former Indian captain Sourav Ganguly as their next chief. Talking about the same, Graeme Smith expressed his opinion on how Ganguly can impact the game in a positive way.

Smith said, “The president of the ICC now becomes a very key position in terms of how the game can progress and progress at the right level. It would be great to see a cricket man like Ganguly to get into the role of the ICC president. That will be good for the game. He understands the game, he has played at the highest level and he is respected. That is going to be an interesting time for international and it is going to be a great appointment,”

Graeme Smith heaped praises on his one-time on-field rival saying, “He (Ganguly) has credibility and leadership. Someone like Ganguly is best positioned for that (the ICC role)… He has got credibility, leadership, and can take the game forward. The elections are coming, there are, of course, few other names in the hat. But, in my opinion, someone with modern (perception) for the game should be the candidate,” 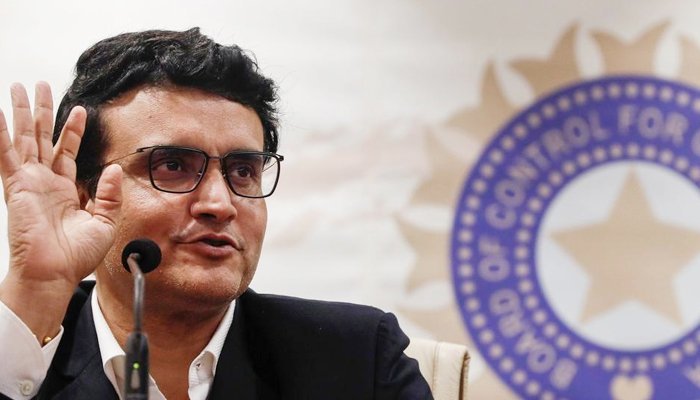 Our engagement with Sourav Ganguly has been positive: Jacques Faul

Dr. Jacques Faul said, ”Our engagement with Sourav has been positive and his willingness to help us. If we would support an Indian candidate (as the ICC chief) and at this stage, we would. From the CSA point of view, we don’t see problems in supporting an Indian candidate.”

Talking about the game, Faul said that SA is hoping to host India for a three-match T20 series in August. However, all this would depend on the approval and directives from both the governments in view of COVID-19. Faul also added that Cricket South Africa is also ready to change the dates or play the matches without the spectators to revive the game as soon as possible.