Former Indian captain Sunil Gavaskar feels that IPL can be conducted in 2020 if the T20 World Cup happens in India instead of Australia.

The spread of novel coronavirus has affected human life adversely. The COVID-19 outbreak has badly shaken up the schedule for the cricket tournaments and leagues. All the major tournaments like Asia Cup 2020, IPL 2020, T20 World Cup are unlikely to take place at their scheduled time.

The Indian Premier League has already been postponed indefinitely. BCCI took this decision after the central government extended the 21 days lockdown in the country till May 3.

Now, the fate of the T20 World Cup which was to be held in Australia is uncertain. The Australian government has imposed a 6 months travel ban in their country. As a result, hosting the tournament can be difficult in November-December. ICC is yet to decide on the same. 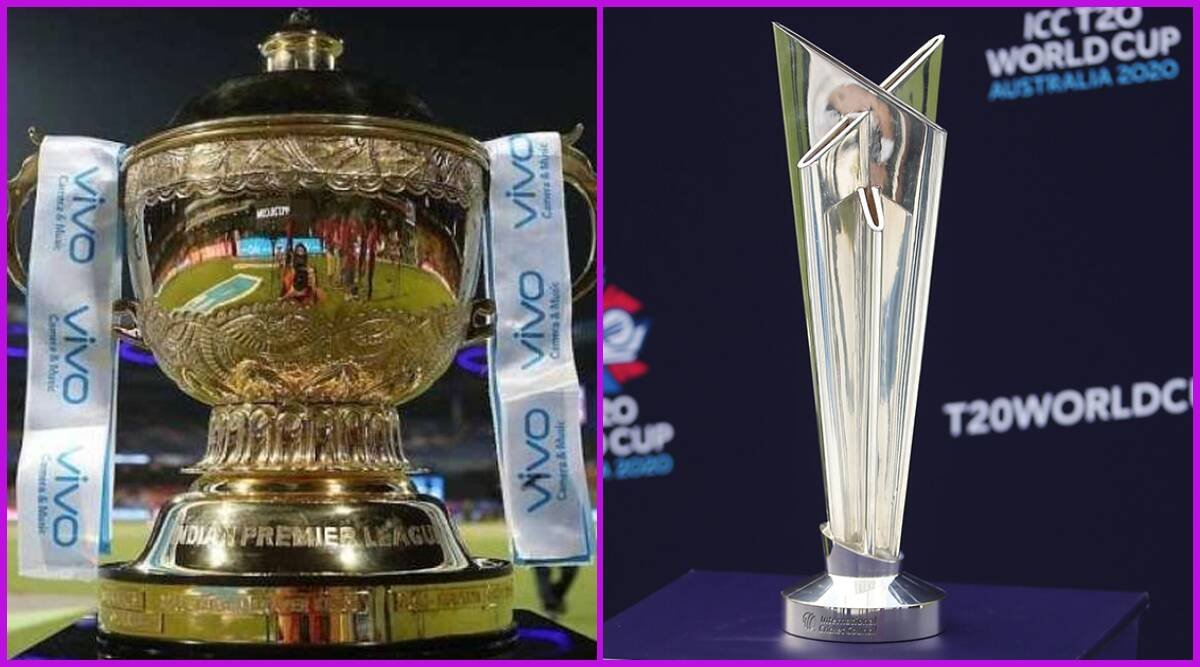 IPL can be held prior to T20 World Cup: Sunil Gavaskar

Gavaskar said, “At the moment, as we all know, Australia has barred foreigners from entering the country till the 30th of September. The tournament is starting from mid-October or the 3rd week of October, so it’s looking a bit difficult,”

Swapping the venue of two World Cups can benefit the IPL 2020 according to Sunil Gavaskar.

The right-arm bowler suggested, “If it is going to happen that way, then maybe what can happen is the IPL can be held just prior to the T20 World Cup so that it’s enough practice for the players to have T20 World Cup. Then the Asia Cup can be held in December in the UAE. That’s a much better time to have the tournament than in September when it can be extremely hot,”