The world saw a civil uproar following the tragic incident of racism that led to the death of George Floyd. Following this, several players have actively spoken about this issue. While most players are calling out the negative side, England’s paceman Chris Jordan came forward with his fortunate experience with the national cricket team.

Read: Darren Sammy Expresses His Anger After Learning Perera And Him Faced Racism During IPL

Chris Jordan addresses the racism situation in the England team

Jordan believes that racism is definitely not an issue in the England cricket team. The team is a classic example of how players from different cultures can come together and work together.

The England team is one of the most culturally diversified teams. It consists of Jofra Archer (Barbados born), Adil Rashid and Moeen Ali (Pakistan heritage), and Eoin Morgan (Irish-born). Furthermore, Jordan himself is Barbados born. 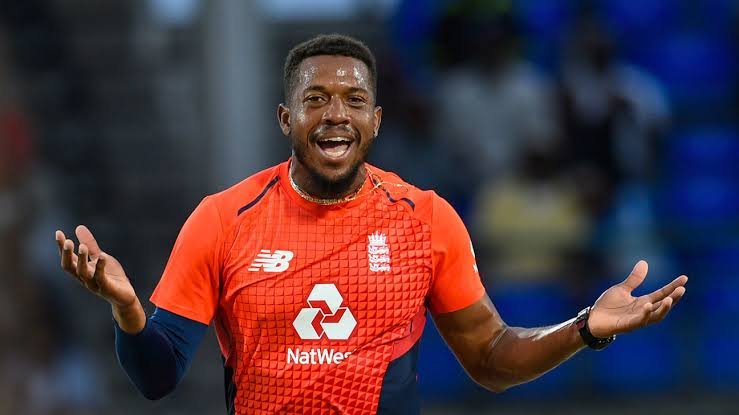 Moreover, Jordan said that the entire team works peacefully with each other. No one shows any but of disrespect towards one another. Each player shows immense respect to another player’s culture and heritage. One of the primary reasons this has been possible is due to the Morgan’s brilliant team management.

“Speaking from that team’s point of view, what you see is what you get. It is very diverse and in general, that’s actually well led by Morgy (Morgan).”

“We embrace the fact that everyone has come from different backgrounds, has different values and we actually play as one. We speak about those things openly and if anything like that was to transpire, people are called out on it for sure.”

“You can only look on the pitch and off the pitch at the camaraderie that the entire team has, in that whole dressing room. We have so much respect and love for one another and that transpires onto the field but most importantly I think it’s genuine and that’s the key to it.”