The Coronavirus outbreak led to several cricketing events around the world getting delayed or postponed. As a result, several boards around the world are having to make tough decisions to revive the financial strain. The England and Wales Cricket Board (ECB) is one of the them.

According to news, the UK lockdown results in the bilateral series against Sri Lanka, West Indies, and Pakistan facing negative consequences. Not only that, but also The Hundred has been postponed to next year.

In a report by Cricbuzz, ECB’s Managing Director of Women’s Cricket, Clare Connor, said that it is highly likely that men’s fixtures will take precedent over women’s fixtures.

ECB CEO, Tom Harrison, said that England Cricket is already at the verge of losing £100 million due to the postponement and delays. Now, if the matches and tournaments don’t take place at all, this loss will increase to £380 million. 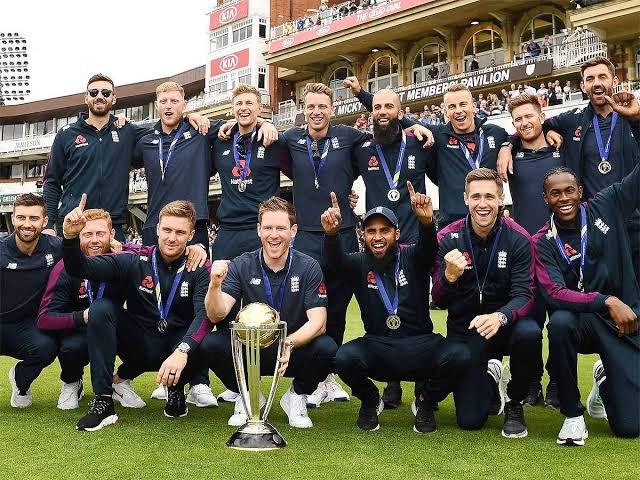 In such situations, every board has to make a decision which they feel will benefit the Cricket. Therefore, Clare Connor said that prioritising men’s cricket over women’s will help in reduce the £380 million hit that ECB might have to sustain. On top of that, if the board can avoid the losses then it will benefit Women’s cricket in the long run as well.

Finally, Clare Connor explains that it will be disappointing to cancel International Women’s cricket for one season. However, overcoming the financial obstructions are priority. The England Women’s Cricket team players have taken a 10% salary cut. However, they are still safe due to the financial protection in their ECB deals. 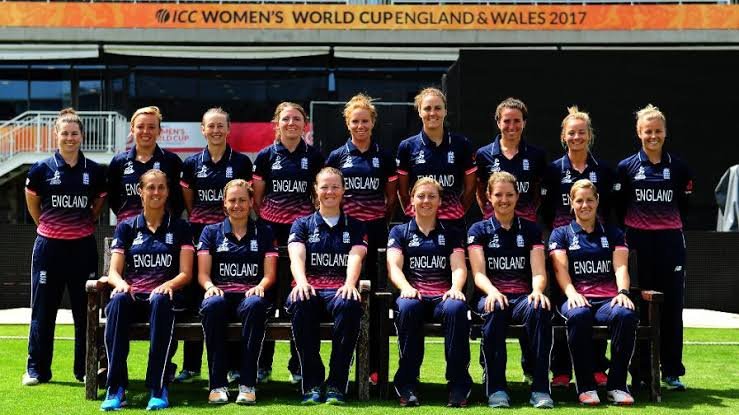 It is the other domestic cricket formats which currently are in jeopardy. The Hundred is one of the events whose delay is resulting in several monetary losses. As a result, the ECB is considering foreign investors for the first time since its inauguration.

Read More: The Hundred: Owner Group Of IPL Franchise KKR Want To Invest In The Tournament

Now, Clare Connor still remains positive about the retainer system the ECB is planning. Additionally, Connor is hopeful about awarding the 40 contracts  this year.