“Without Ronda Rousey There Would Be No Amanda Nunes” – Darren Till

The two of them spoke about a number of subjects. However, one of the topics that inclines more towards the humour side of the conversation is when AB de Villiers talks about how much Virat Kohli has changed after Anushka Sharma came to his life.

Villiers recalls how Virat Kohli always wanted to hit balls to the net before Anushka Sharma became a part of his life. One of the incidents he talks about is a season when the players hit almost one billion balls to the net.

“We all were so happy when you met Anushka. The one season before you guys met, we hit about one billion balls in the net. Now, at least there is someone who can keep him away from cricket for a change.“ 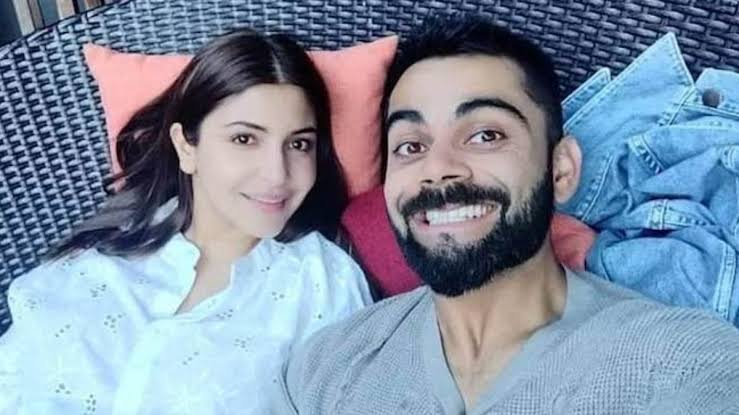 Furthermore, Villiers talks about how Virat Kohli always wanted to practice, all the time. The South African player recalls how he used to feel Kohli will not stop at anything. Now that Anushka Sharma is a part of his life, the Indian team skipper is becoming more balanced. There are days when it’s restaurant dinners I’ve met practice.

“You always had me prove at the long cover, as you want to practice playing some balls and I was like this guy is never going to stop. Then Anushka came in – and now there is a bit of balance – there is a bit of patience, we have chat, we have lunch at restaurants – we still hit a lot of cricket balls, but there is a balance now.”

Coming to Virat Kohli, he adds that getting married to Anushka Sharma is one of the greatest things in his life. She has helped him through bad days and has been there to celebrate during his good days.

“You start believing it’s just not about being obsessed about one thing in life. It’s a good thing to be passionate, but love has to be the most important thing in life, and everything else follows.”