Ben Stokes published a book ‘On Fire‘ in which he discussed all the matches played by the England team in World Cup 2019. Last year, for the first time England won the ICC Cricket World Cup.

Talking about the game at Birmingham against India, Stokes said that he was quite surprised by the way Indian batsmen approached the game especially MS Dhoni. India lost that match to England by 31 runs.

Stokes, in his book, revealed that the former Indian captain MS Dhoni showed no intention of winning the game. He believes that the Indian side could have easily won the game if MS had hit some boundaries.

Ben said, “Arguably, the way MS Dhoni played when he came in with 112 runs needed from 11 overs was even stranger. He appeared more intent on singles than sixes. Even with a dozen balls remaining, India could still have won”. He added, “…there was little or no intent from him (Dhoni) or his partner Kedar Jadhav. To me, while victory is still possible you always go for broke,” 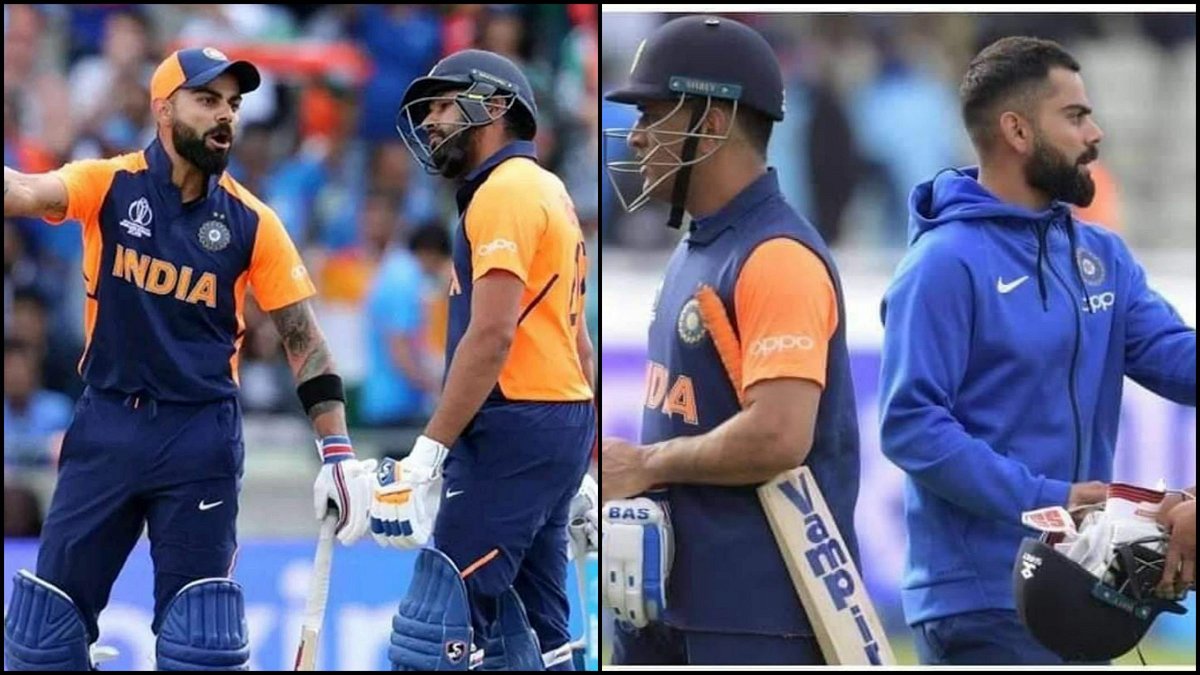 MS Dhoni takes it right to the end: Ben Stokes

Though Dhoni remained unbeaten and scored 42 off 31 balls, he couldn’t manage to make India win the match. Talking about the same Stokes wrote, “There is a theory in our camp that Dhoni’s way of playing has always been the same. Even if India can’t win the game, he takes it right to the end to try to make sure that India’s run-rate stays relatively healthy,”

“His big thing has always been to give himself a chance of winning by being at the crease for the final over, but he generally likes to stick around to get as close to a target as possible even in a losing cause.”, he further added.

In that match even the two terrific Indian batsmen Virat Kohli and Rohit Sharma couldn’t score many runs. The two spent a lot of time on the field but could only manage to score 138 runs in 27 runs. The credit for the same goes to England’s bowlers Chris Woakes and Jofra Archer.

Ben Stokes feels that the knock played by the Indian captain and vice-captain wasn’t very impressive. He termed their innings as mystifying and bizarre. Indirectly, the England star termed Rohit and Virat the main culprit behind India’s loss in that match.

Stokes quoted, “The way Rohit Sharma and Virat Kohli played was mystifying. I know that we bowled brilliantly well during this period, but the way they went about their batting just seemed bizarre. They allowed their team to get so far behind the game. They showed no desire to put any pressure back onto our team, content instead to just drift along, a tactic that was clearly playing into our hands.”