“I Don’t Care If They Score Against Me” : Shaquille O’Neal Enlists His Favourite NBA Players

Shreyas Iyer has secured the spot for the long-standing number 4 in the Indian team limited overs squad.

The 24-year old has scored sufficient runs for that position in the last one year. However, he feels that he should have been given this position much earlier.

Shreyas Iyer made his debut for the Indian team against New Zealand. Following that, he was a part of the squad that played Sri Lanka in the ODIs. Unfortunately, he did not make it to the World Cup squad that participated in the 2019 World Cup.

Now, after India’s exit from the semi finals in the 2019 World Cup, the search for a number 4 resumed. Shreyas Iyer grabbed this opportunity and secured his spot for the limited-overs Indian cricket squad.

Upon receiving this he said that even though it should be a big moment, he does not feel too different. In fact, he believes that this cap should have been given to him earlier. Now that he did get it, it does not feel very different.

“To be honest, I wasn’t that emotional. When I got the cap because I felt that I should have gotten it way before. So whenever I was given the cap, I was like..okay..normal. I didn’t feel much.” 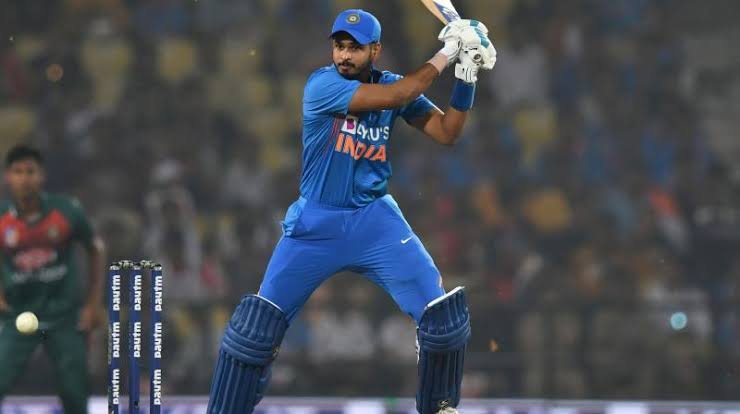 He recalls how the advice of Rahul Dravid helped him grow

Shreyas Iyer recalls how Rahul Dravid’s advice helped him become the player he is. He recalls that it was the last over and everyone expected him to play it carefully. However, he stepped out and swung the ball into the air and hit a six. While everyone was wondering why he played the last over like that, Rahul Dravid pulled him aside and asked him why he played it like that.

“That day he [Rahul Dravid] judged me for how I am. He came to me and he was like “Boss! What is this? [It is the] day’s last over and you’re doing this?” But later on, I started realising about what he was trying to say.”