Ian Chappell is of the opinion that Australian players must prioritise the domestic schedule over international tournaments such as IPL 2020.

As many as 13 Australian cricket players were going to be a part of the 13th season of Indian Premier League. Unfortunately, the tournament is indefinitely postponed due to the Coronavirus outbreak, nationwide lockdowns, and border restrictions for international travel.

Players such as Pat Cummins and David Warner have quite impressive contracts with IPL franchises. Cummins has an IPL contract with Kolkata Knight Riders of INR 15.5 crores. This makes him the most expensive foreign player. 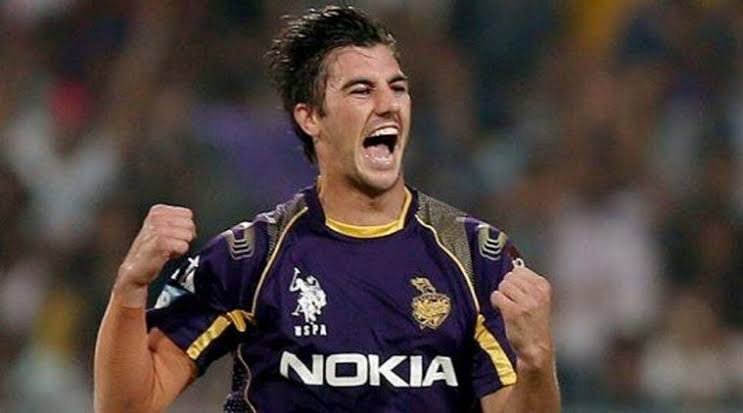 Now, there has been several debates and discussions about whether IPL 2020 will happen or not. On top for that, discussions include if it does happen then when and how is also a part of it. One of the solutions is to conduct the tournament during the window as ICC T20 World Cup.

Now, Ian Chappell feels that while some players who are not earning a significant amount from Cricket Australia might still choose to play the IPL. However, players such as David Warner or Pat Cummins who get sufficient pay must priorities matches as per the Australia schedule. 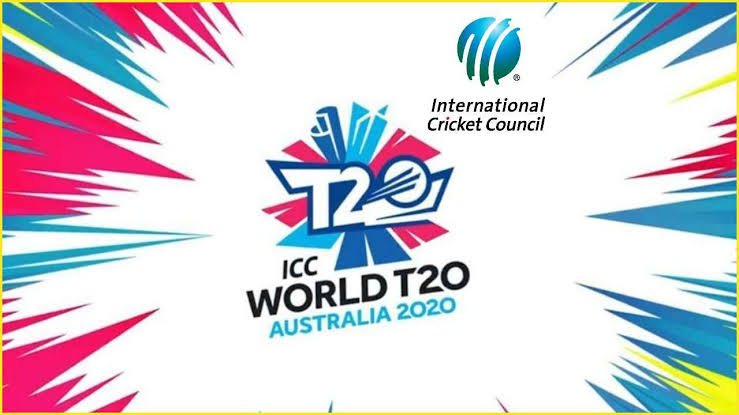 “I could mount a case more for a peripheral player who doesn’t earn a lot of money in Australia; if the bulk of his income is going to come from the IPL, well that’s something I would have some sympathy for if I was a CA board member. But the top players are well paid, and that argument doesn’t hold any water. Their obligation should be to Australia.”

According to Ian Chappell, Cricket Australia takes rather good care of the top players. Therefore, these players have an obligation towards CA as well.

“The top players are looked after very well by Cricket Australia these days, so I think there’s an obligation there.”