Umar Aklam is facing a suspension period as per orders given by the Pakistan Cricket Board. On Thursday, under article 4.7.1, he received a suspension notice for misconduct effective immediately. As a result he cannot take part in any cricket- related activity until the Investigation unit provides a report.

“He cannot take part in any cricket-related activity pending the investigation being carried out by PCB’s anti-corruption unit.”

Even though the Board did not go into any specifics of the matter, the suspension notice was issued following his misconduct during a mandatory fitness test. When he failed the test, he showed rather ill-behaviour towards a staff of the National Fitness Academy in Lahore. Previously, the former head coach of the team, Mickey Arthur, sent him home after a failed fitness test. This was during 2017 just a few weeks before the Champions Trophy in Britain.

The statement said “As this is an ongoing investigation, the PCB will not make any further comments.” 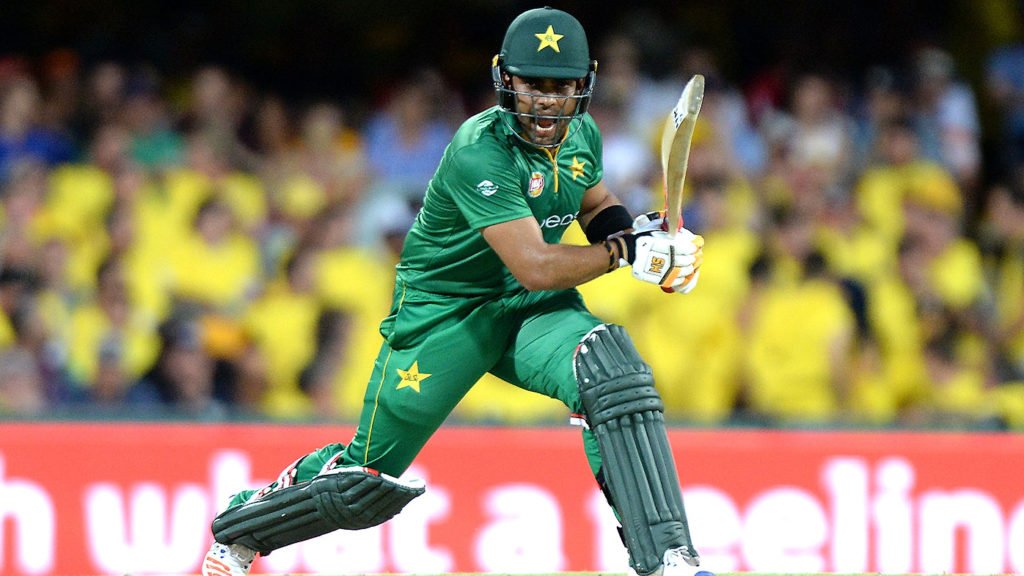 However, this is not the first time there has been a case against him. He is the recipient of numerous fines. In fact, he was arrested in 2014 for violating traffic rules. Additionally, he was fined 20% of the fee last year. This was after he went partying in Dubai and ended up violating the curfew. Umar Aklam last played during the T20 series against Australia in August 2019.

The first match of the Pakistan Super League is between the Quetta Gladiators and the Islamabad United. QG are the defending champion from last season. On the other hand, IU won the title for the first two seasons and are looking to win the fifth season.