Usman Khawaja and Marcus Stoinis are amongst the players did not receive a contract from Cricket Australia for the 2020-2021 season.

Marcus Stoinis and Usman Khawaja are both keys players

The two of them have been falling out of favour with national selectors for the last year and that led to them losing their contracts for the upcoming season. Now, it will be difficult for them to return to international cricket once events resume following the pandemic outbreak.

Both of the players were key members in the team that played in the 2019 World Cup. However, after enduring a bad tournament, Marcus Stoinis did not play international cricket. On the other hand, he was a non-bowling opener for Melbourne Stars during the Big Bash League. 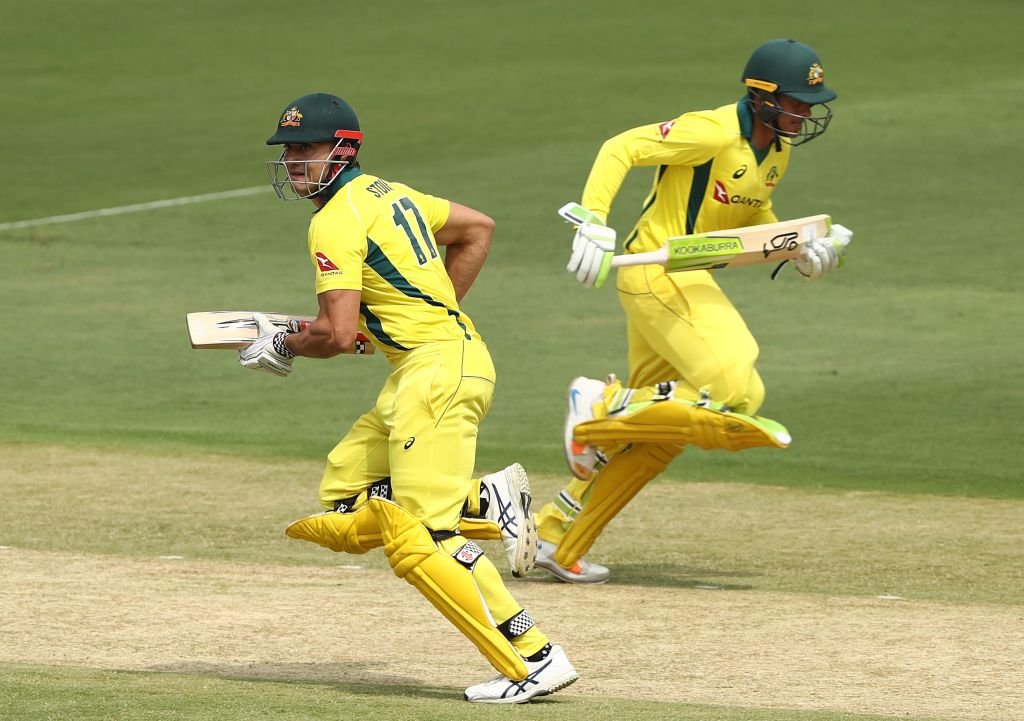 Trevor Hohns shares his opinion on both players

Selection committee Chairman, Trevor Hohns, said that Stoinis is a top player in T20 cricket and has been successful too. However, he is competing with players such as Smith, Maxwell, and Warner. Therefore, he has to perform across all three formats to become a part of the national squad.

Coming to Usman Khawaja, he has been absent from the team since Australia’s defeat time England in the World Cup. On top of that, he lost his 3rd position to Marnus Labuschagne by the end of the Ashes Series.

Accoridng to Hohns, Usman did not play for Australia after being dropped from Ashes. This is one of the reasons why he did not get a contract.

“Ussie was a difficult one for us, probably the hardest one. He was ranked in two of the three forms of the game and unfortunately just fell out the bottom of the list. We know Usman’s a fabulous player and I don’t have any doubt he’ll accept the challenge going forward to get back into that Australian side.”