One of the most known games around the globe is cricket. However, it’s only Virat Kohli, the current Indian team skipper, who made it into Forbes magazine list of top 100 paid athletes across the entire sports industry.

Not only is Virat Kohli the only cricketer in the list, but also the only Indian to have made his way into the list. As per Forbes, the right handed batsman is currently standing with an estimated earnings of $26 millions. This is a total of $24 million from endorsements and $2 million from salary and prize money.

Kohli featured in the Forbes’s list top paid athletes of 2019 as well. This time, for the 2020 list, he made a jump of 30 positions and has been placed at the 66th position.

There are several factors that Forbes takes into consideration when making this list. They include the revenues of athletes – prize money, salaries, endorsements, contract bonuses, royalties, and the appearance fees ranging between 1st June 2019 to 1st June 2020. 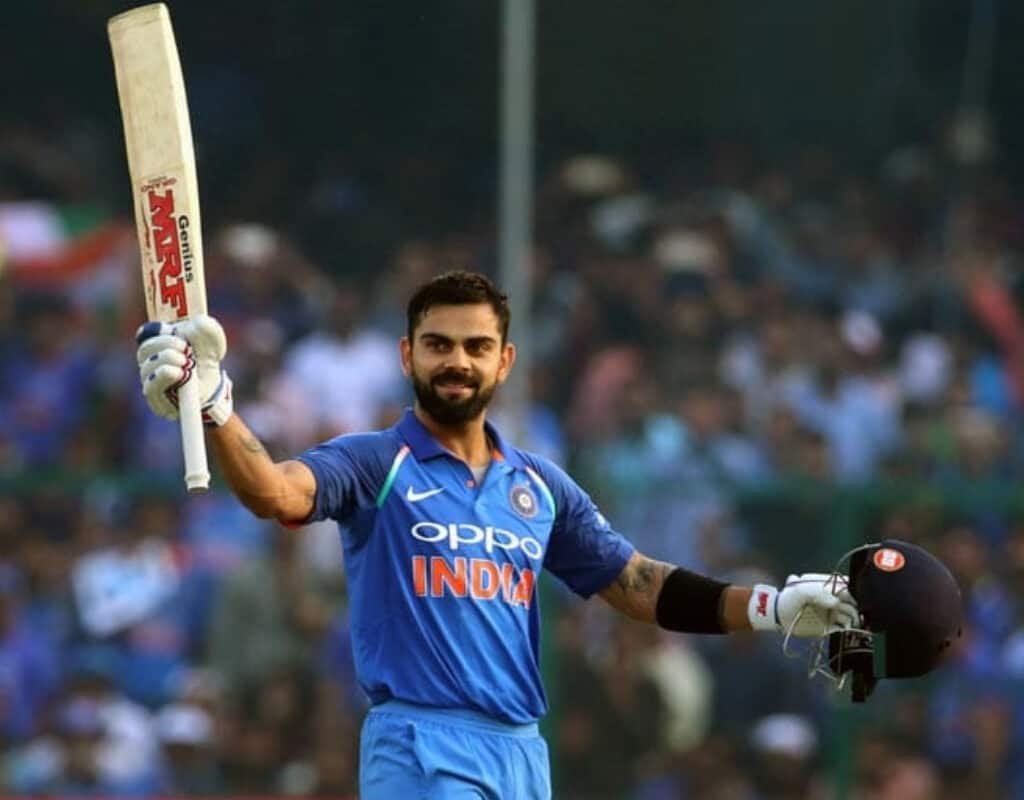 This is the second year in a row that Virat Kohli has made it to this list. In 2019 he was placed at the end of the list with his estimated earnings being $25 million.

The players who occupied the first few spots of the list

The other players who made it to the list are Roger Federer, the Swiss tennis player who got the top position. His estimated earnings stand at $106.3 million over the past 12 months. As a result, he took over Portuguese footballer Cristiano Ronaldo’s top position.