“I Hate Being Late” – Tyson Fury Reprimands His Wife

Indian cricketers Yuvraj Singh and Jasprit Bumrah hosted a live session on Instagram. In the live session, Yuvraj put Bumrah under pressure by making him choose between the legends of the game. Yuvraj revealed that Bumrah has troubled him with his bouncers and yorkers in the nets and now it’s his turn to corner him.

Former Indian batsman made Bumrah face the heat during the rapid-fire round. Jasprit had just 5 seconds and he had to choose one option from the two. The Yorker King struggled with the answers as Yuvraj asked him some tricky questions.

Yuvraj Singh firstly asked Bumrah to pick his fitness idol from two options, Virat Kohli and Zlatan Ibrahimovic. Bumrah smoothly answered this question by choosing Zlatan. He said that Zlatan is not his fitness idol but he is his idol in general.

The one question which put Bumrah in a tough spot was to make a choice between Virat Kohli and Sachin Tendulkar. Bumrah wasn’t comfortable answering this particular question but Yuvraj was adamant to know his answer.

“Who do you think is the best batsman? Virat Kohli or Sachin Tendulkar,” Yuvraj Singh asked.

To this Bumrah answered, “Yuvi pa, look it’s been only 4 years I have been playing international cricket. I am giving you a long answer. I am not experienced enough to judge them. Virat Kohli or Sachin Tendulkar. I am in no position because they have played a lot more cricket than me,”

But Yuvraj was in no mood to let this go as he countered Bumrah saying, “I am not asking for your autobiography here. You were told the rules of the round clearly. You needed to answer each question in less than 5 seconds. I want a clear answer. Between them, who is your favorite,”

“Moving forward, next question,” Bumrah tried to evade the question. After a lot of pestering from Yuvraj, Bumrah finally picked Sachin Tendulkar. He said, “Paaji (Tendulkar) has lots of fans across the world. Let me pick paaji.” 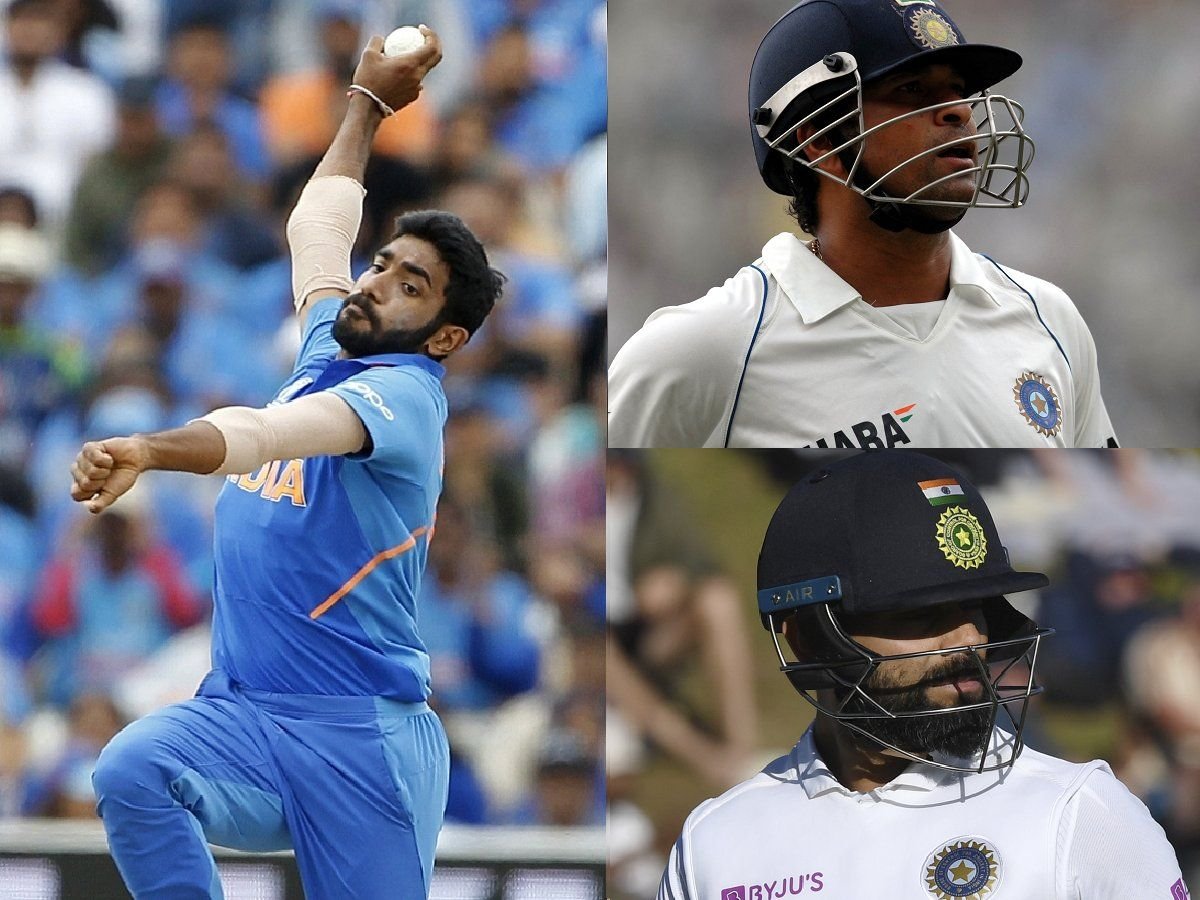 Yuvraj Singh tricks Jasprit Bumrah in the rapid-fire round

Yuvi didn’t stop here as he further continued asking tricky rapid-fire questions. He then asked the bowler to name a favorite between himself and MS Dhoni.  “Yuvraj Singh or MS Dhoni. Who is your favorite middle-order batsmen?”, asked Yuvraj

“Yuvi pa, I have grown up seeing you and Mahi bhai (Dhoni) winning matches together for India. Why are you asking me such questions?” Bumrah said. This time Bumrah managed to dodge the question and Yuvraj also didn’t force him much.

Jasprit Bumrah added, “See, all the players who have mentioned here are my favorites. I can’t choose between them. Growing up, I was a fan of both of you. Do you remember the Cuttack ODI where you registered your highest one-day score? The entire dressing room was elated that day because, for me, I grew up feeling happy whenever you both stitched a partnership together. It’s a genuine answer I can’t pick one,”

The 26-year-old answered, “Why so many controversial questions for me? I have played with Ash (Ashwin). But I have grown up seeing Harbhajan Singh. So Bhajju pa, it is,”