The 13th edition of the Indian Premier League (IPL) is constantly making headlines for about two months now. The tournament was expected to start on March 29, 2020 with the inaugural match between Chennai Super Kings and Mumbai Indians. However, the rise of coronavirus cases in India forced the BCCI to postpone the tournament till April 15.

The league was further suspended indefinitely after the Indian government extended the lockdown in the country. But now the government has allowed the authorities to open the stadiums without spectators. This has given some hope to the cricket fans of seeing their favorite players play the IPL this year.

The Board of Control for Cricket in India (BCCI) is also trying to adjust the cash-rich league this year as the abandonment of IPL will result in huge monetary losses. Recently, the former Indian captain and current BCCI’s president Sourav Ganguly shared his views of the commencement of IPL.

Ganguly said, “We can’t say what will happen in the days to come. It is tough to predict. We are looking at all options. We are still not sure when cricket could resume.” 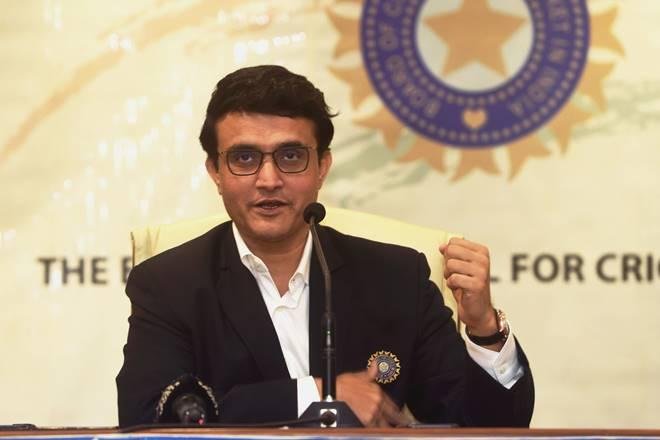 BCCI is yet to discuss the IPL schedule: Sourav Ganguly

As the coronavirus cases are increasing rapidly in India, there are chances that IPL can think of hosting the league in some other country. Countries like UAE and Sri Lanka have even sent proposals to the BCCI for organizing the Indian Premier League in their country. Talking about the same, Ganguly revealed that the BCCI hasn’t officially discussed the cricket schedule yet. Also, he wishes to host the tournament in India only but a lot will depend on the present scenario.

Sourav Ganguly said as quoted by The Hindustan Times, “If at all, IPL does happen, we don’t know where it could happen. India would certainly like to host the event, provided the environment is safe. Right now, we are not in a position to say anything. It is too early,”

He signed off saying “We are yet to officially discuss the IPL schedule. But it depends on the safety of the environment. Saving human life and breaking the coronavirus chain is more important for all of us.”