Kaif had quoted, “Fitness is very important for cricketers. If we did the Yo-Yo test during our time, Balaji and I could have fulfilled that criteria, even Yuvraj Singh was good. But, I do not think that others would have passed the Yo-Yo test,”

Yo-Yo test is a fitness-based exam and acts as a parameter for the selection of players in the Indian cricket team. Unlike before, the cricketers are now expected to maintain proper physical fitness. The yo-yo test was introduced in 2016 due to the constant efforts of Virat Kohli and Mahendra Singh Dhoni in making India excel in all the three formats be it bowling, batting or fielding. 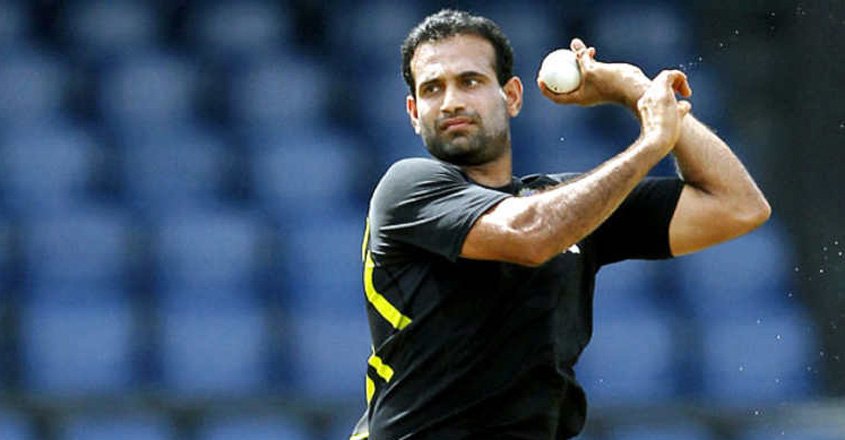 I used to run alongside you: Irfan Pathan

Recently, Irfan was engaged in an interesting live session with Mohammad Kaif and Yousuf Pathan. During the session, Irfan expressed his disappointment with Kaif’s comment regarding the fitness of Indian players in the 2000s.

According to Cricket Times, Irfan asked Kaif, “I heard your statement that in our time if the yo-yo test was there, only Balaji, you and Yuvraj would’ve passed. Fir hum kya kar rahe the… chane bech rahe the hum? (laughs) (What we were doing? Were we selling nuts?)…”