Call of Duty: How Black Ops Cold War and Warzone Will Be Linked

Roster changes have been a regular feature of CS:GO. Organizations spend all year targeting young and talented players to add strength to their roster. But Cloud9 made a pretty unpredictable announcement that sent the community into a frenzy.

The CS:GO giant announced that it would be dropping its current CS:GO roster to enter a phase of rebuild and development. However, the current roster will see the end of ESL Pro League Season 12 before parting ways.

This news comes as a shock because Cloud9 announced the signing of the entire ATK roster earlier this year. This signing was to change the North American CS:GO scenario. But Cloud9 seems to have had a different theory in mind. 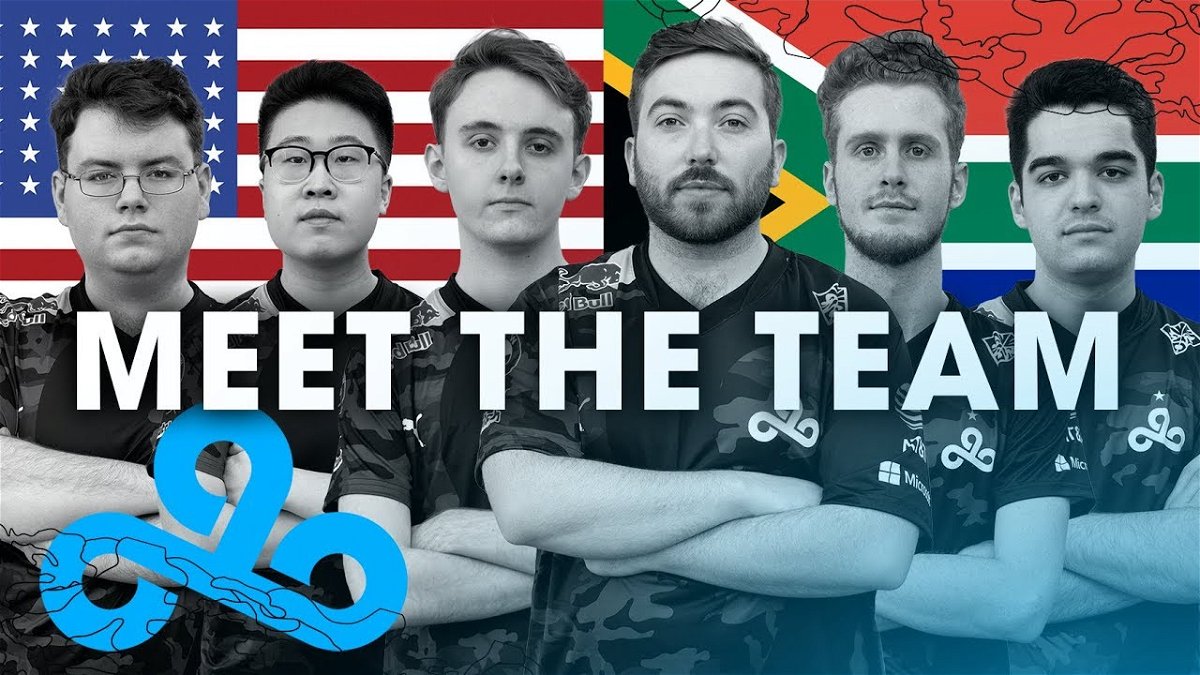 CS:GO: Cloud9 to go through a roster rebuild

Damian “⁠daps⁠” Steele and his line-up had the responsibility of producing expected results in the latter part of 2019. However, things didn’t work out as the entire roster was signed by Gen.G in a few months.

We’re turning the page in the coming days and revealing #C9CSGO’s colossal next chapter. Keep an eye out!

Cloud9 kicked off 2020 with a roster around Tiaan “⁠T.c⁠” Coertzen acquiring them from ATK. The roster had an impressive run that attracted a lot of attention. They were soundly ambitious at the ESL Pro League Season 10 finals and got rid of teams like North and G2 only to go down against Mousesports.

Besides that, the ATK roster got Cloud9 the fourth position in Flashpoint Season 1 and DreamHack Masters Spring. They most recently finished in 5-6th in ESL One Cologne and DreamHack Open Summer. They also finished third at ESL One: Road to Rio, above both Evil Geniuses and Liquid. However, they have remained stagnant since then, failing to vie for regional titles.

A new phase of development

The CEO spoke about the roster restructure and said, “We’re entering a new stage in our CS:GO development, and we’re really excited to show our fans and community what we’ve been working on. We’re grateful to our existing roster and all their hard work and determination – as we enter this next chapter, we’re dedicated to finding them a new home that will empower their continued growth.”

It will be exciting to see the players Cloud9 has set its eyes on. Everyone is waiting to see this development that the organization is talking about, and fans could hear more in the coming weeks. Stay tuned to find out!

League of Legends: One of NA’s Classic Coaches Now Available

Twitter Reacts to the News of MiBR’s CSGO Roster Revamp