All CS:GO organizations are on the hunt for talented players to add strength to their rosters. Cloud9 and MiBR have already announced a roster revamp failing to meet expected standards.

But, G2 is looking to add all its chips into one basket and are reportedly in talks to sign FaZe’s Nikola “⁠NiKo⁠” Kovač. The two organizations are already in touch with regard to a permanent deal. If this deal falls through, the community could be looking at one of the heftiest signings in CS:GO history. 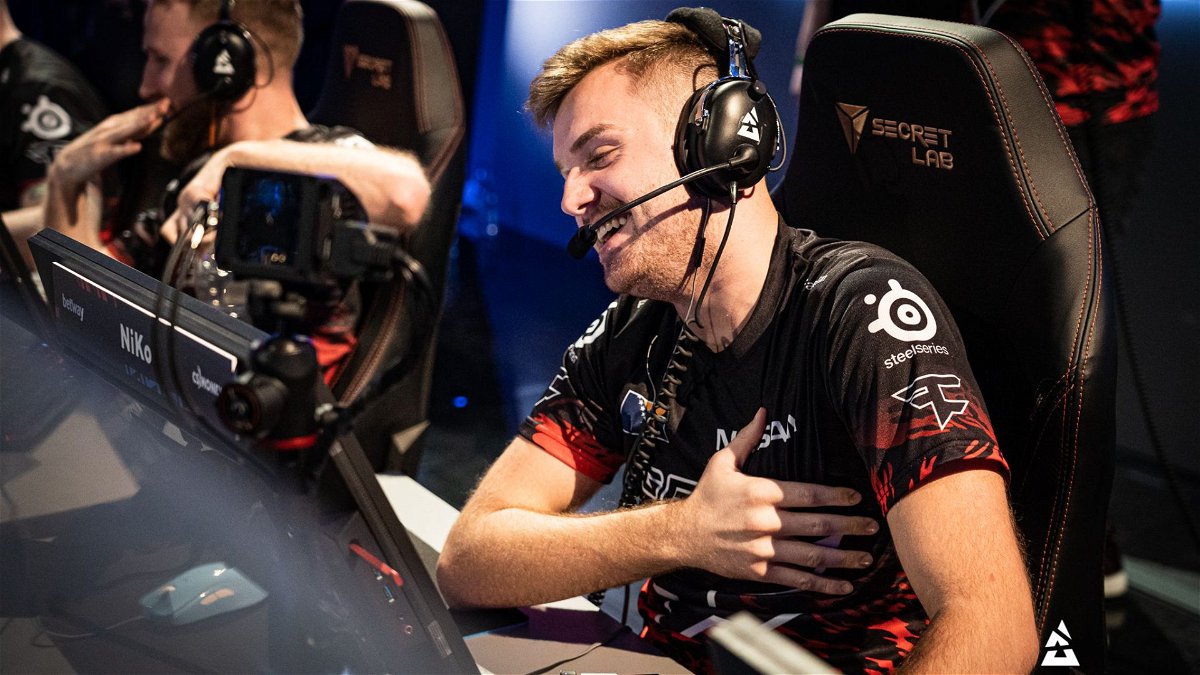 CS:GO- Which player has G2 lined up to make way for Niko?

No concrete information has been provided on the subject right now. But, keeping in mind current statistics and performances, it is possible that  François “⁠AmaNEk⁠” Delaunay would be making way for the Bosnian prodigy.

FaZe paid $500,000 to sign Niko from Mousesports back in 2017. And, G2 has always shown keen interest in the star but this time they would be hoping to materialize this deal.

G2 are in the top 10 rankings but have failed to perform. G2 is also out of the race for the playoffs of ESL Pro League Season 12 Europe after losing four matches in a row. Similarly, FaZe has been underperforming for a while now and have hit a rough patch. 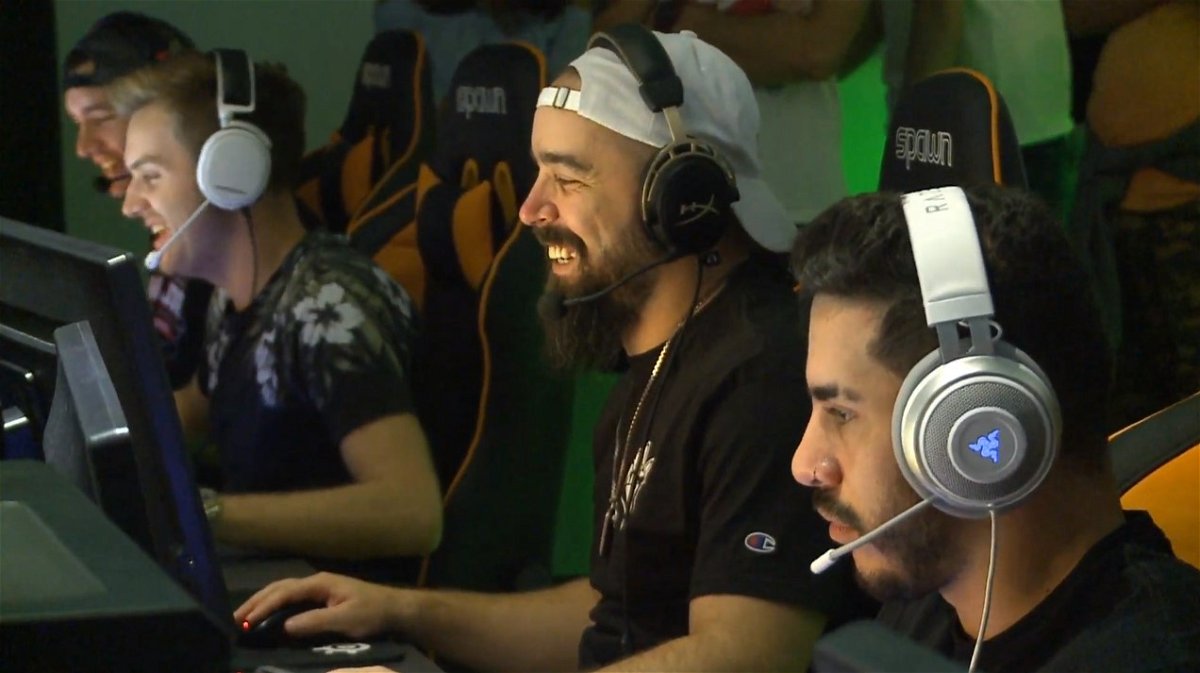 Niko teamed up with  Marcelo “⁠coldzera⁠” David when he arrived. The two went back and forth on numerous occasions that left the fans drooling. The organization hoped for better results but haven’t managed a single title since the BLAST Pro Series Copenhagen event.

Niko won’t have the pressure of an IGL anymore

There is yet another intriguing factor that is involved in this deal. Niko has not done as well the organization would have hoped for. It seems like the pressure of being an IGL has cast a shadow on his performances.

G2 already boasts an experienced IGL Nemanja “nexa” Isaković who has been solid for the team since his arrival. Niko might be looking forward to getting back to winning ways without the pressure of performing as an IGL. In the same way, FaZe might be looking at a possible replacement to get the kind of consistency they want an IGL to portray.

Both teams have a busy schedule ahead. No official statement is available yet but it is possible that we could get an update in a couple of days. This would also give Niko a chance to link up with his brother at G2 for whom he said, “he has the talent to become one of the best players in the world.”

A mixed bag of fortunes lay ahead. Both G2 and FaZe are one of the best teams in the world but have failed to meet the desired results. A roster upgrade seems to be the only viable solution at this point. Don’t forget to watch this space for more updates on this matter.