Cyberpunk 2077, Fast & Furious, and Others Make Up the List of Most Disappointing Games of 2020

As with every year, we saw a variety of games released this year. In fact, it was even more exciting than usual with the onset of the new generation of gaming. While some titles impressed everyone, others failed to live up to the lowest of standards. Therefore, as giving as this year was for the gaming community, there were definitely some clear losers. Cyberpunk 2077 pops out in that as it has been only about two weeks since the horrendous launch of the much-awaited game.

There are various other games the players might have forgotten due to some really good titles coming out this year. However, we took the time out to go over some disappointing releases from this year and picked out five of the worst of them from 2020. Naturally, even though the game has been out for only a short while, Cyberpunk 2077 has earned a spot on it.

The ranking is majorly based on critic scores but also takes into account sales as well as player reviews. While the sales of games like Fast & Furious Crossroads or Cyberpunk 2077 might tell a different story, their poor player reviews tell the actual story.

Let’s get right into the list to find out which titles made it to the 5 worst games of 2020.

Cyberpunk 2077 takes the bottom spot but which game was the worst?

CD Projekt RED worked for almost a decade on this next-generation game. Fans had been waiting for it eagerly for the longest time. They worked through their emotions even after three painful delays till the game finally arrived, only to be left disappointed with the end result.

The storyline, the characters, and the art direction of the game had the potential to make it one of the best games ever made. However, the bugs and glitches coupled with the poor performance of the PS4 and Xbox One X consoles really sunk CDPR’s ship. Even though PC Gamers and those lucky enough to have gotten their hands on the PS5 or the Xbox Series X|S are happy with the game, they are very small in number.

Last year, Bethesda Softworks introduced a mobile game as a part of its famous Elder Scrolls series. Since the gamers reacted positively to the mobile release, Bethesda figured it could also port the game to the Nintendo Switch. Therefore, it gave The Elder Scrolls: Blades, an open-world RPG game, to Nintendo Switch players in the year 2020.

Blades was a commercial success, but it was one of the major reasons critics and players were disappointed with it. The game has a lot of microtransactions which might have led to the profits it earned, but it certainly annoyed the users. Moreover, critics called Bethesda out for a lack of innovation in the game.

After the generally positive reviews, the Italian developers behind Remothered released a sequel in 2020. The single-player survival-horror game, Remothered: Broken Porcelain, continued the story from where it had previously left off. However, it also served as a prequel to the first game. The title released on PlayStation 4, Xbox One X, Switch, and Windows PC.

To begin with, the storyline was confusing, and the glitches did not help with hat. Critics and players worldwide generally gave the game unfavorable reviews. The reason behind this was constant crashes and problems with the AI.

Talking about the game in a review, Screen Rant’s Cody Peterson hit the nail on the head when writing about it. He said it is “tough to recommend to even the biggest fans of the series.” Hence, the Remothered sequel earns the honor of being the third-worst game of 2020. 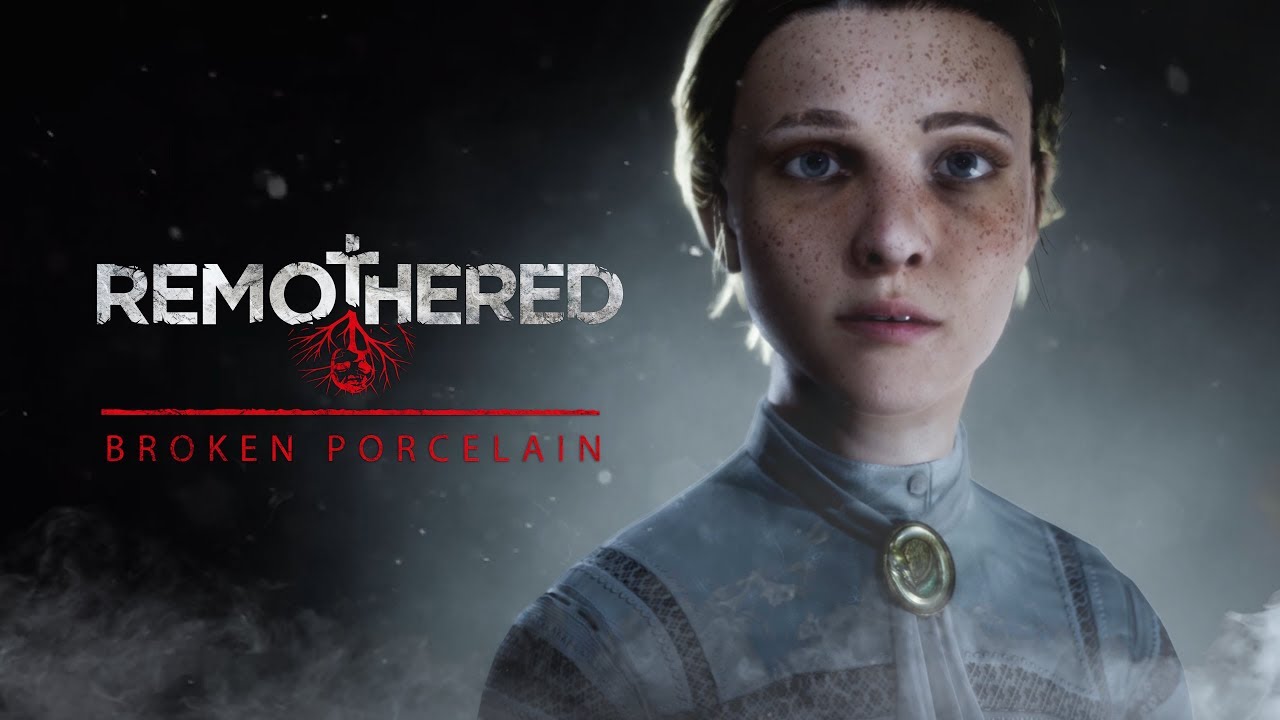 Remakes of games are usually supposed to bring some new elements to a game. When developers reboot classics, players expect enhanced graphics, better engine, and smooth gameplay from them. However, XIII is a perfect example of how it can go wrong.

PlayMagic announced the game in April 2019 for PS4, Xbox One X, and Windows PC. Due to delays, instead of the original 2019 release date, the game launched on November 10, 2020.

Players on Steam had high expectations from the game, but it left them heavily disappointed. The game received extremely poor reviews on Steam with an abysmal score of 2/10. Even if one could ignore the technical and audio issues in the game, the developers had made unforgivable errors. They changed the art style from the original version and also had a different game design. 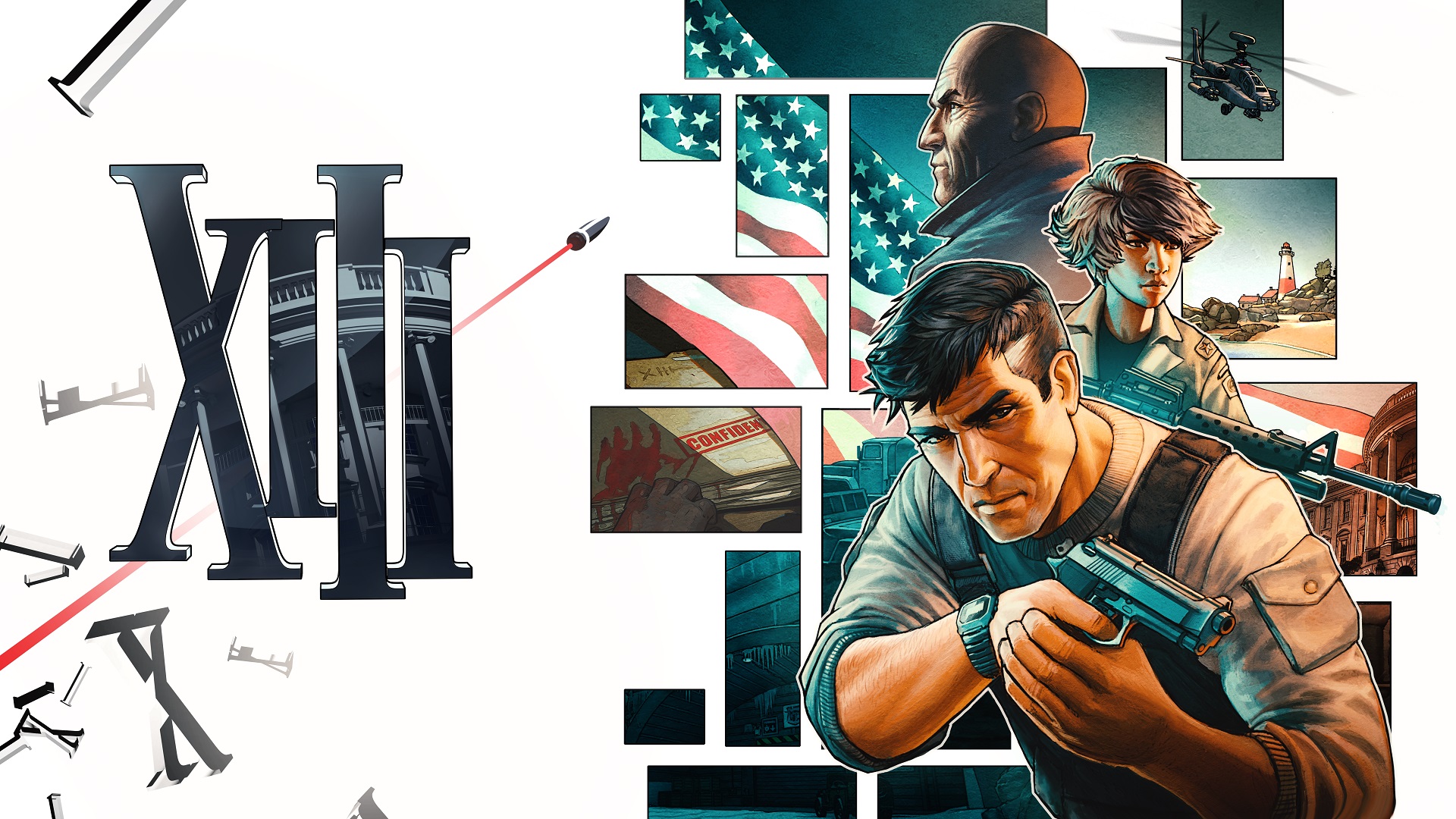 Slightly Mad Studios, home to the popular Project CARS series, released a game inspired by the Fast & Furious movie franchise this year. The studio probably expected the game to perform as well as the movies. For the most part, it was just another racing game with celebrity faces.

A review from Metro GameCentral called the game, “the worst thing to happen Fast & Furious since the death of Paul Walker.” This probably was the harshest review describing the shallow and bland nature of the game. While the other games had both pros and cons about them, this one has nothing positive, making it the biggest disappointment of 2020. 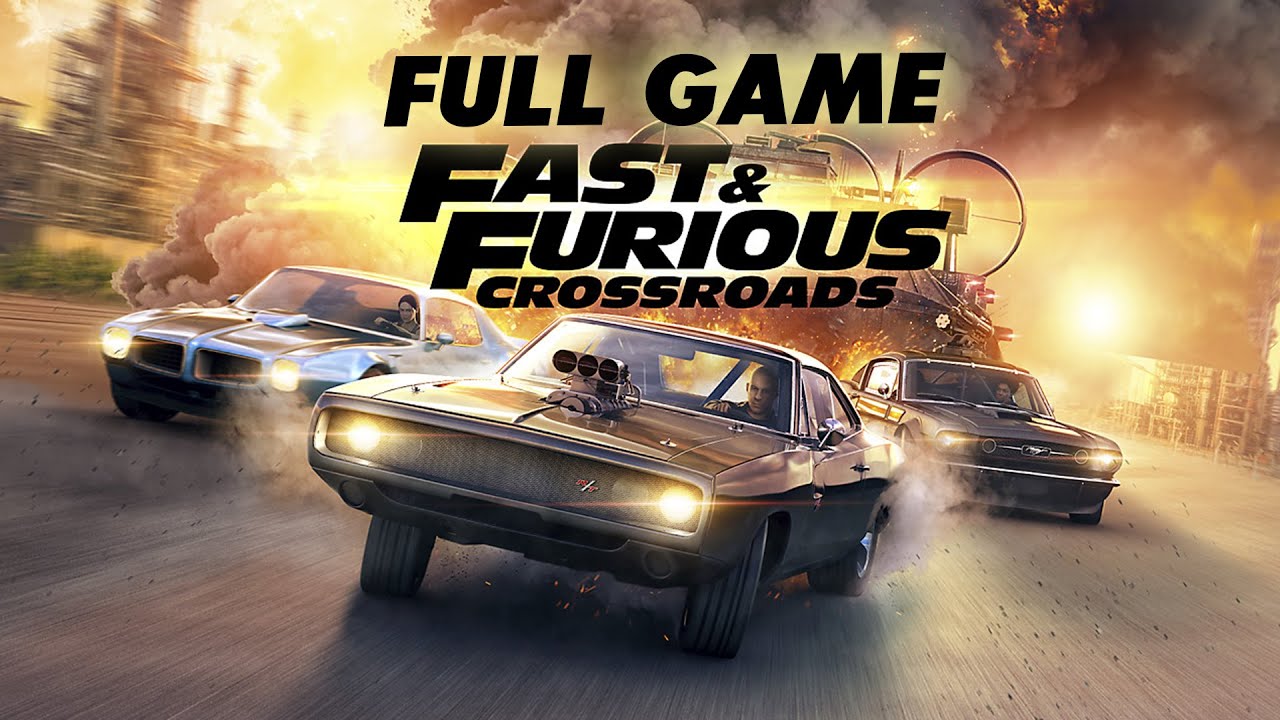 2020 has been a bad year in general, so let us cut some slack for these developers. The teams worked as much as they could to make a decent game given the situation. Many studios worked on fixing their games after bad reviews to make them better, and some even succeeded.

Even though these games were the top 5 games from 2020 that disappointed gamers, we can expect the studios to try to make them better. Let’s hope this spurs them on to develop better titles in the future. Hopefully, 2021 will be a better year for not just these games and studios, but the planet as a whole.